Built by founders, BITKRAFT Ventures is a global early- and mid-stage investment platform for gaming, esports, and interactive media.

In April 2017, BITKRAFT has announced the closing of its first pre-seed fund of $18m

In August 2020, BITKRAFT has announced the closing of Venture Fund I at $165m, above the initial $125M target.

In October 2021, BITKRAFT has launched a $75m Token Fund I that it will use to put money into blockchain gaming and digital entertainment investments.

🙎‍♂️Founding General Partner — Jens Hilgers, considered one of the godfathers of esports with 20+ years experience in gaming. Co-Founder of ESL, G2 Esports, Bayes. Based in Berlin

🙎‍♂️Partner — Moritz Baier-Lentz, former Vice President and Co-Head of the global gaming and esports practice at Goldman Sachs. Based in Los Angeles and New York 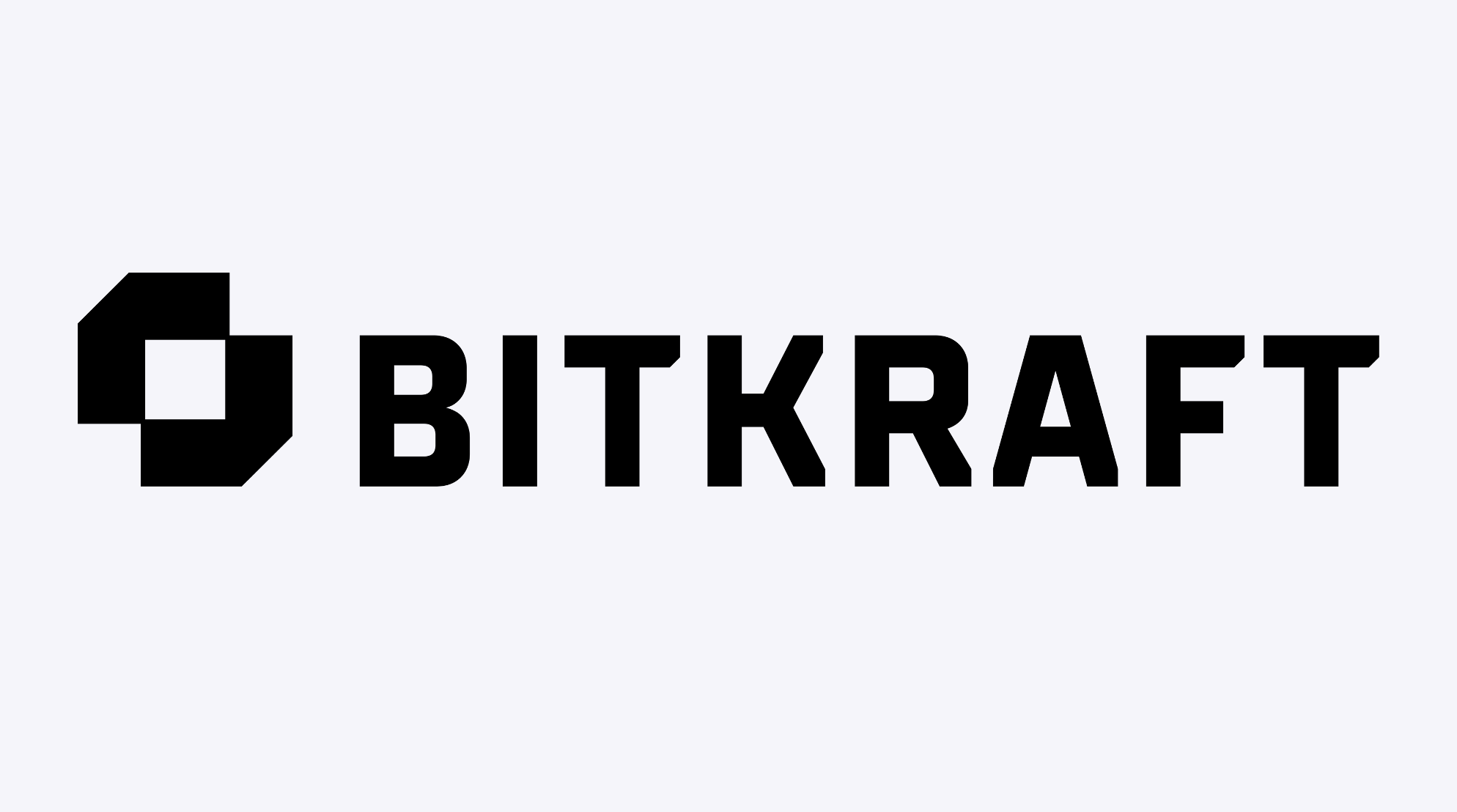 Geography: Global, with a focus on North America and Europe