A leading interactive-focused venture firm with a mission to back the teams creating fun, meaning, and possibility in the “virtual world”

In April 2017, BITKRAFT has announced the closing of the pre-seed fund of $23m

In August 2020, BITKRAFT has announced the closing of Venture Fund I at $165m

🙎‍♂️Founding General Partner — Jens Hilgers, considered one of the godfathers of esports with 20+ years of experience in gaming. Co-Founder of ESL, G2 Esports, Bayes. Based in Berlin

🙎‍♂️Partner — Moritz Baier-Lentz, former Vice President and Co-Head of the global gaming and esports practice at Goldman Sachs. Based in Los Angeles and New York 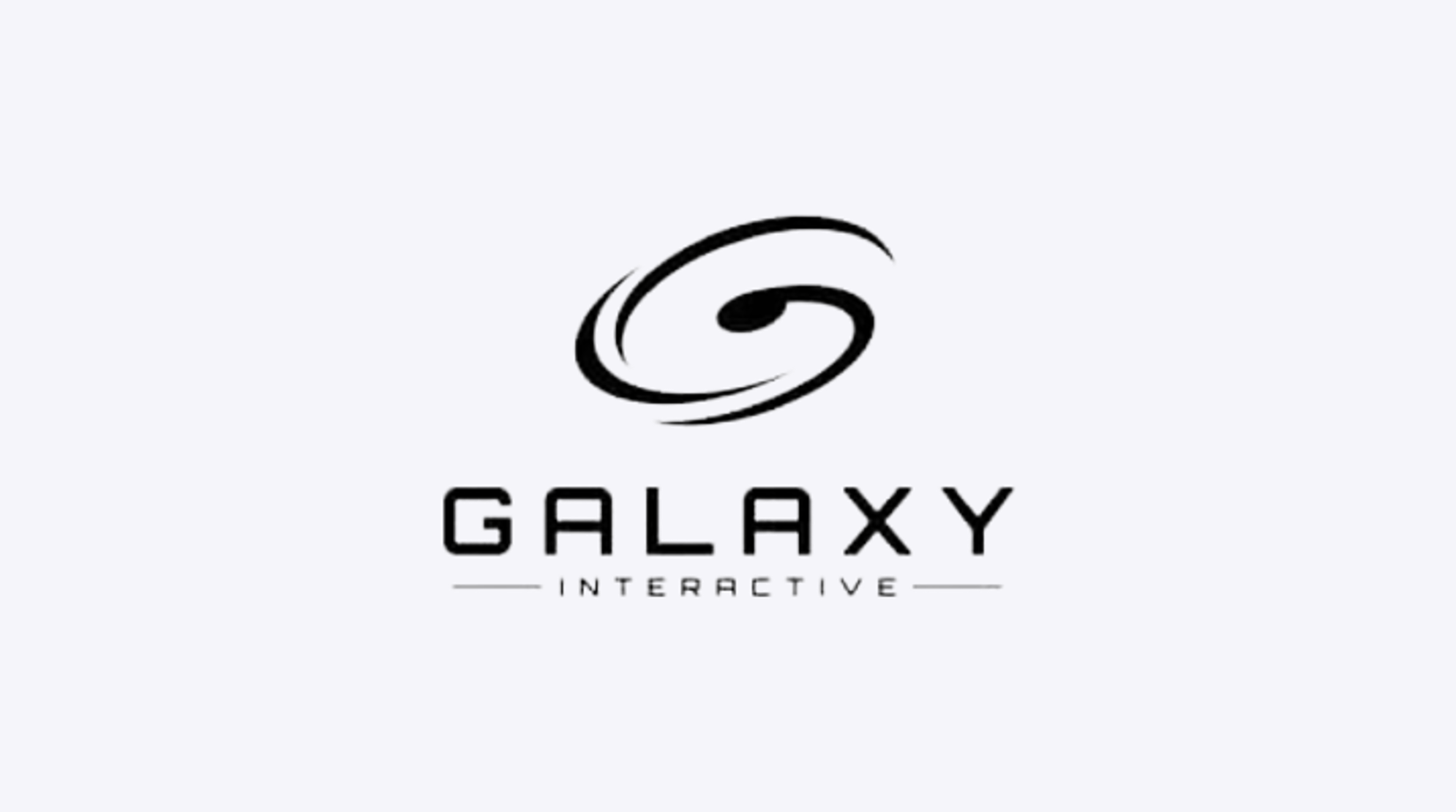 Stage: Diverse with focus on Seed, Series A, and Series B rounds

This website uses cookies to improve your experience while you navigate through the website. Out of these, the cookies that are categorized as necessary are stored on your browser as they are essential for the working of basic functionalities of the website. We also use third-party cookies that help us analyze and understand how you use this website. These cookies will be stored in your browser only with your consent. You also have the option to opt-out of these cookies. But opting out of some of these cookies may affect your browsing experience.
Necessary Always Enabled

Performance cookies are used to understand and analyze the key performance indexes of the website which helps in delivering a better user experience for the visitors.

Analytical cookies are used to understand how visitors interact with the website. These cookies help provide information on metrics the number of visitors, bounce rate, traffic source, etc.

Advertisement cookies are used to provide visitors with relevant ads and marketing campaigns. These cookies track visitors across websites and collect information to provide customized ads.

Other uncategorized cookies are those that are being analyzed and have not been classified into a category as yet.