🙎‍♂️Founding Partner — Harri Manninen. He previously co-founded Rocket Pack, which was acquired by Disney in 2011. He is also the co-founder of Matchmade (Shark Punch)

🙎‍♂️Associate — Anton Backman. Previously he was the co-founder and CEO of Wave Ventures, the Nordics’ first student-run venture capital fund. Prior to that, he co-managed investor operations at Slush and worked for a major Nordic law firm

🙎‍♂️Analyst — Phylicia Koh. Experienced marketing and product lead. Prior to Play Ventures, she led product and marketing at Voice Labs and Homage 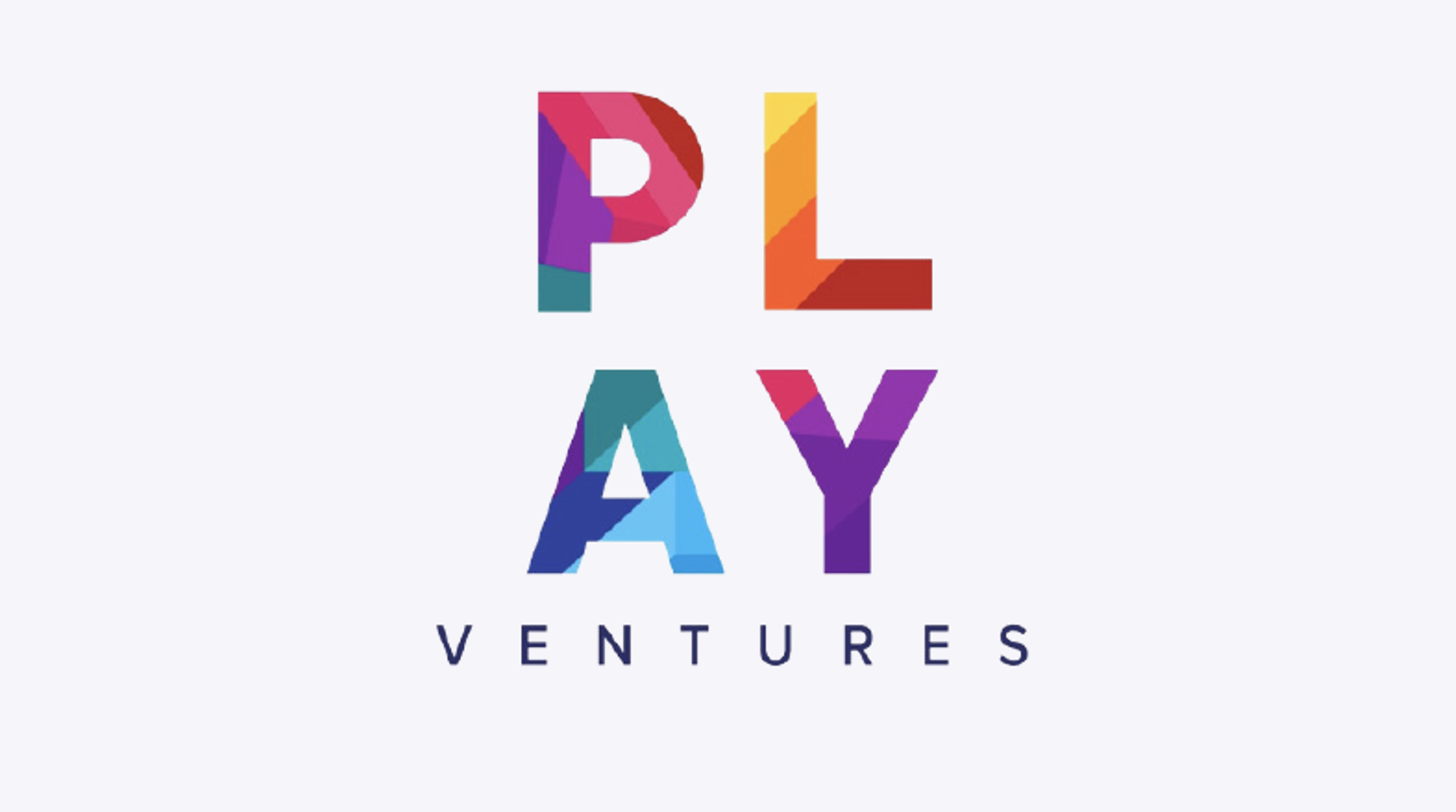 Primary office: Singapore with an additional office in Helsinki