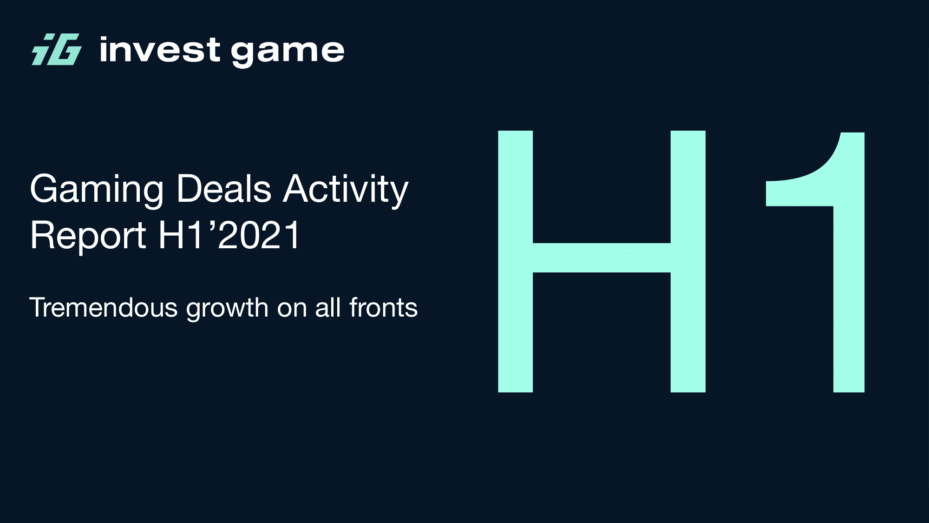 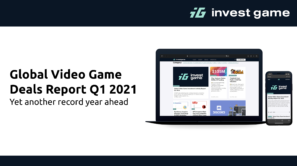 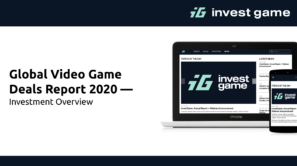 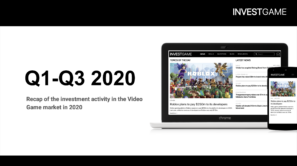 InvestGame team is happy to share with you our Global Gaming Deals Activity Report H1’21. This year rallies up to be one of the biggest and brightest ones for the industry. Here are just a few of the markers:

InvestGame team is doing its best to provide you with Global Gaming Deals reports. We also make weekly email digests covering all the gaming deals (subscribe below!), and occasionally cover the biggest deals on our website.

If you like what we do, please support us on Patreon.