LVP is a venture capital seed fund operating only in the games sector, and only ever invest in the games ecosystem

🙎‍♂️General Partner & VP of Product Portfolio — Are Mack Growen. For over 12 years has worked in GM and VP roles to build game studios in Asia and the west, at Playfish, EA 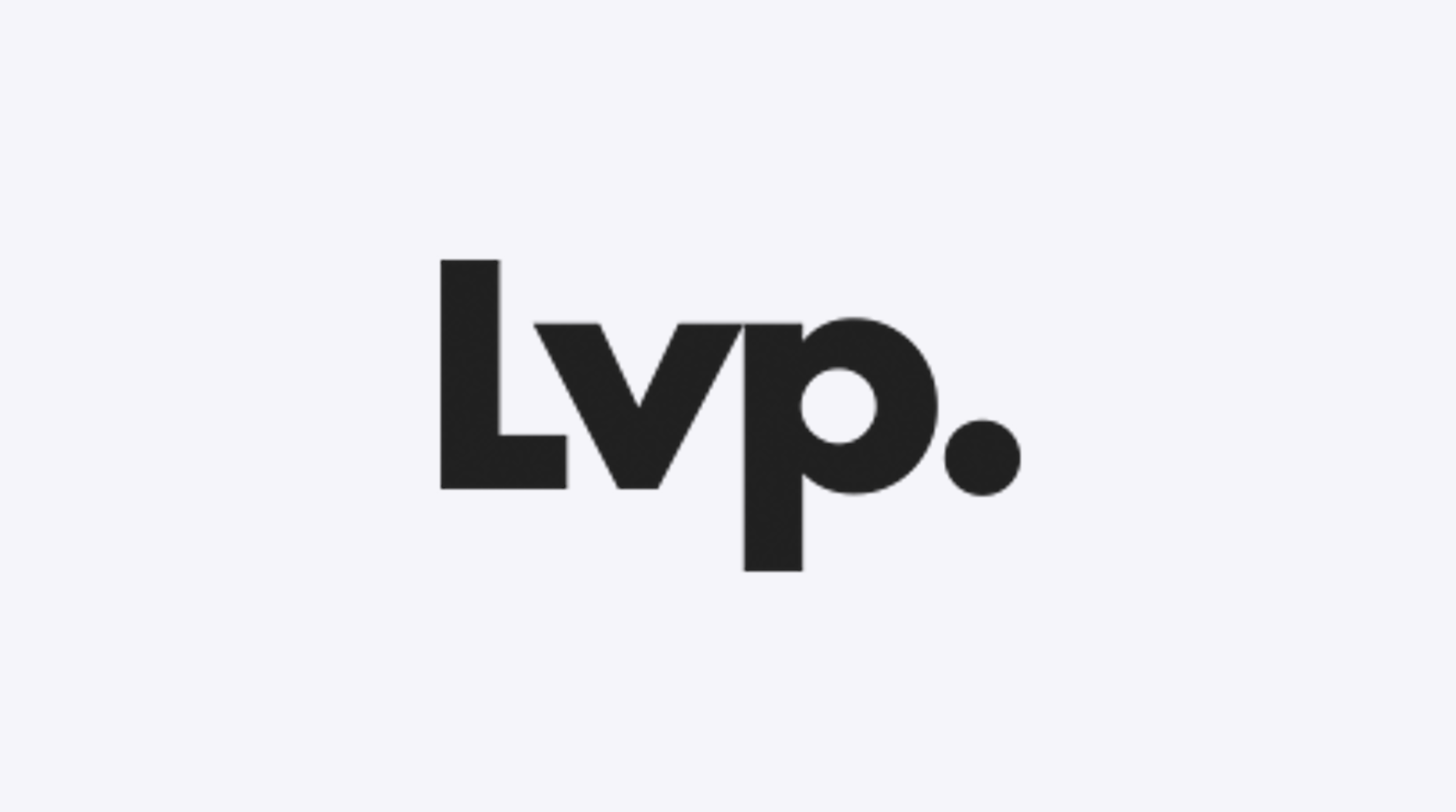