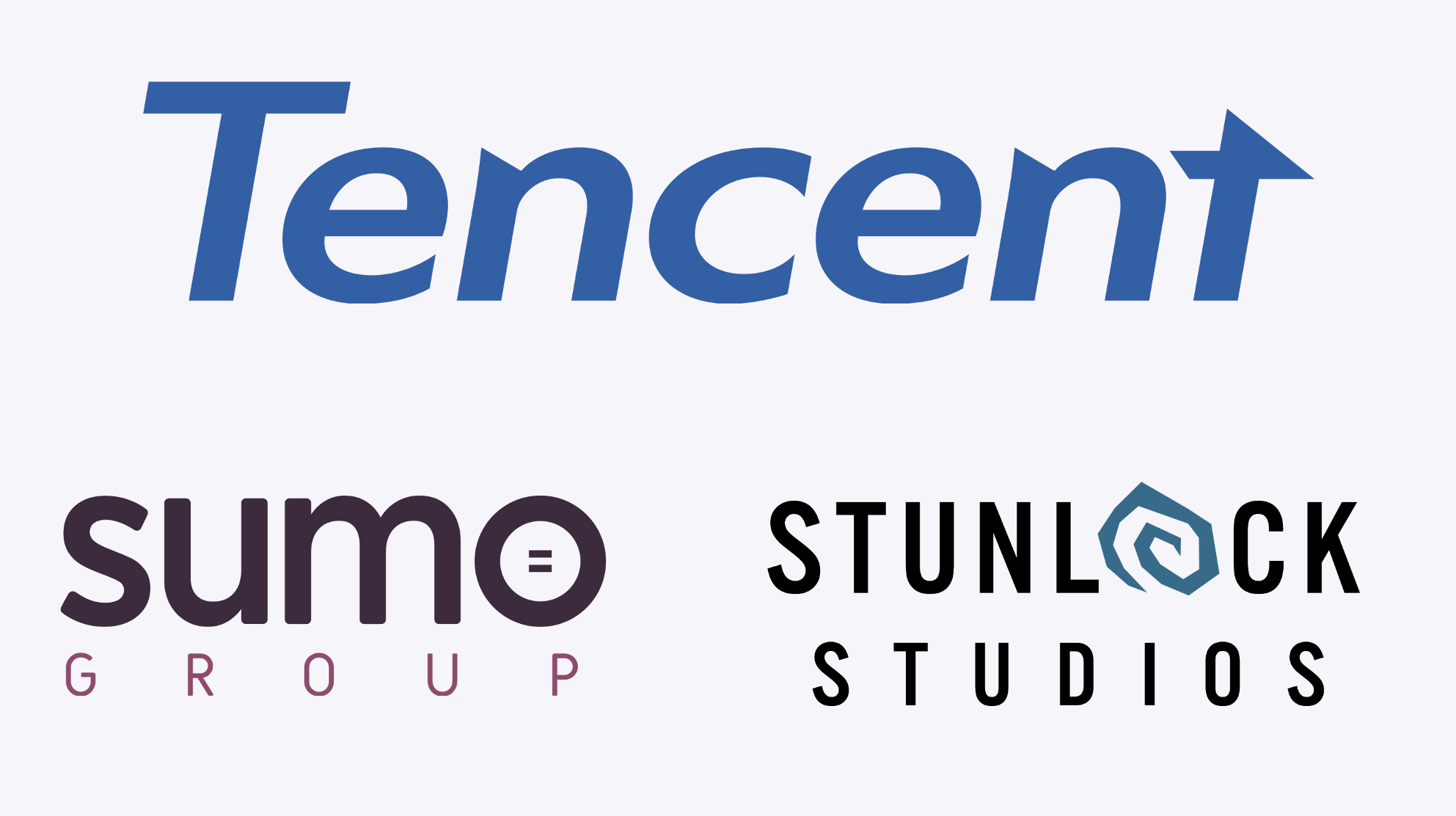 Tencent + Sumo Group
Sumo and Tencent already have some story behind: back in 2019, Tencent purchased an 8.75% stake in the developer. Now the companies will solidify their relationship with what is so far the largest gaming deal of the second half of the year. Based on Sumo Group’s financial performance in 2020 ($94.74m Revenue and $22.69m adj. EBITDA) the multiplies for the deal are 13.4x EV/Rev’20 and 55.7x EV/Adj. EBITDA’20. Sumo shareholders will get $6.93 in cash per share and a 43% premium to the last price.

Tencent actually buys several gaming companies, because since 2017 Sumo Group has acquired 7 studios, with the largest deal being the $99.5m acquisition of Pipeworks. Sumo’s most recent game is a multiplayer action video game Hood: Outlaws & Legends, which was released in May’21 on PC, PS4/PS5, Xbox One, and Xbox Series X/S. In 2020, Sumo Group either launched or announced 12 games in total, including such Own-IP games as Little Orpheus, WST Snooker, and Spyder. Now Tencent resources will help scale the potential performance of Sumo future games.

Tencent + Stunlock
Founded in 2010, Stunlock is best known for its free-to-play MOBA Battlerite, which has a very positive rating based on 57.3k reviews in Steam. Since its launch in 2017, the game has gathered 6.5 million players. Currently, the studio is working on the vampire survival game V Rising.

After the acquisition, Stunlock Studio will see no changes to its business structure and continue creating games with Tencent’s support. The studio hopes to use Tencent’s resources to help with future projects as well as realize their vision for V Rising, which is currently in development.

*The calculation is based on GDP/USD=1.375 exchange rate

US-based Unity Technologies acquires Data Visualization, the creator of SpeedTree, a suite of environment creation products. The acquisition enables deeper integration of SpeedTree into the Unity ecosystem and allows a better solution to bring environments to the engine.

US-based tabletop game creator Exploding Kittens acquires card game Happy Salmon from North Star Games for an undisclosed sum. The game will be re-released in Nov’21 after being reimagined with Exploding-Kittens in mind.