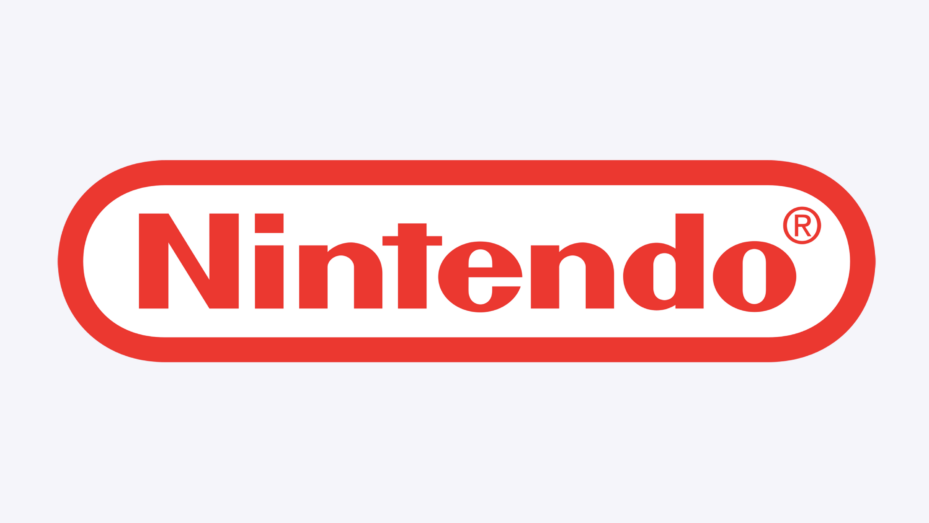 E3 finished just a few days ago, and it surprised us with a bunch of games announcements. We would like to have a closer look at one of the key players of the console gaming market: Japan-based Nintendo, look through its FY’21 financial results, and try to predict what we can expect in FY’22.

Nintendo reported $15.41B (+34.4% YoY) of Net Sales in FY’21 vs. $12.16B for the previous year. Net Sales growth was primarily driven by strong sales of Nintendo Switch and software for the console — both segments worked in synergy, increasing mutual audience interest.

Strong software sales directly affected the hardware sales. Nintendo Switch was sold in 28.83m units (+37.1% YoY), which is impressive, considering that the console was released in 2017. Total Nintendo Switch sales (both hardware and software) achieved $14.88B for FY’21 vs. $11.14B in FY’20.

However, showing significant growth in its console business, the company still having struggles in mobile.

Mobile business generated only $515m with 11.3% YoY growth. Despite the strong number of MAU, the revenue numbers still seem to be low for such a gaming giant as Nintendo. In Sep’19 Mario Kart Tour showed a significant spike in downloads (58m), but now the numbers are around 5m installments per month. Since Nintendo owns one of the best-known IPs in the industry, one might think of its mobile segment as one of the most promising areas of development for Nintendo. Collaboration with Niantic on Pikmin mobile installation and upcoming MOBA Pokémon Unite developed with Tencent could benefit and push the revenue, but it seems this won’t be enough to boost the mobile market revenue, as Pikmin is not such a strong franchise as Zelda or Mario.

Playing Cards was the only segment that dropped in sales compared to FY’20. Its total sales decreased by 44% to $15.4m vs. $27.8m in FY’20. This is quite an obvious impact of COVID-19, since the Playing Card games are based on personal interaction, which was close to impossible during the lockdown. However, we may anticipate a recovery of the segment, as the restrictions are slowly being removed and Pokémon playing cards, based on new installments of the franchise, are about to be released.

SG&A expenses increased by 18.8% ($2.98B vs. $2.64B in FY’20) but didn’t dramatically affect the profit. The growth was mainly driven by an increase of development costs, including outsourcing, since Nintendo is working on several new titles for Nintendo Switch, as the console enters the middle of its lifecycle. Because of higher per-title development costs than on the past platforms, R&D expenses will continue to rise. In addition, the development of the next generation of hardware begins years before the actual launch, with R&D expenses rising as the release date approaches.

Operating profit almost doubled, reaching $5.82B (+81.8% YoY) vs. $3.36B in FY’20. Such strong growth mainly relates to high software sales results and the increase of digital game distribution revenue, which reached $3.18B (+68.5% YoY). Customers continue to shift towards digital content consumption, with COVID-19 provoking a further change in their buying behavior — this is fair for the industry as a whole.

For FY ’22 the expectation is also high, since the company plans to release several 1st party games during CY’21, including Miitopia in May, Mario Golf: Super Rush in June, and The Legend of Zelda: Skyward Sword HD in July. In addition, the Pokémon series expects new installments of Pokémon Brilliant Diamond and Pokémon Shining Pearl in autumn 2021. Nintendo plans a wide variety of third-party titles to be released as well. And some of them are already on sale, including exclusive Monster Hunter Rise with 7m units sold to date.

While some other gaming companies focus on the development of ecosystems, Nintendo continues to follow its own path and to focus on the traditional console strategy — games selling hardware. As for now, this strategy works well. Whether it’s successful in the future is an open question. There are plenty of rumors about an upgraded version of the Nintendo Switch (which might be called Switch Pro), but still no confirmation from the company. Updated hardware can possibly boost sales and increase the production abilities of the console as happened with PS4 Pro and Xbox One X.

Taking into consideration that Nintendo never reveals all of its games in one presentation, we can expect a bunch of new titles to be announced later this year. However, there are still many areas to improve. With such a big number of well-known franchises, Nintendo can easily grab a significant part of the mobile market share and increase revenues from mobile apps. Switch’s future seems bright and profitable already, but it might be even better if accelerating the mobile market expansion attracts more players, who are not yet familiar with Nintendo Switch.