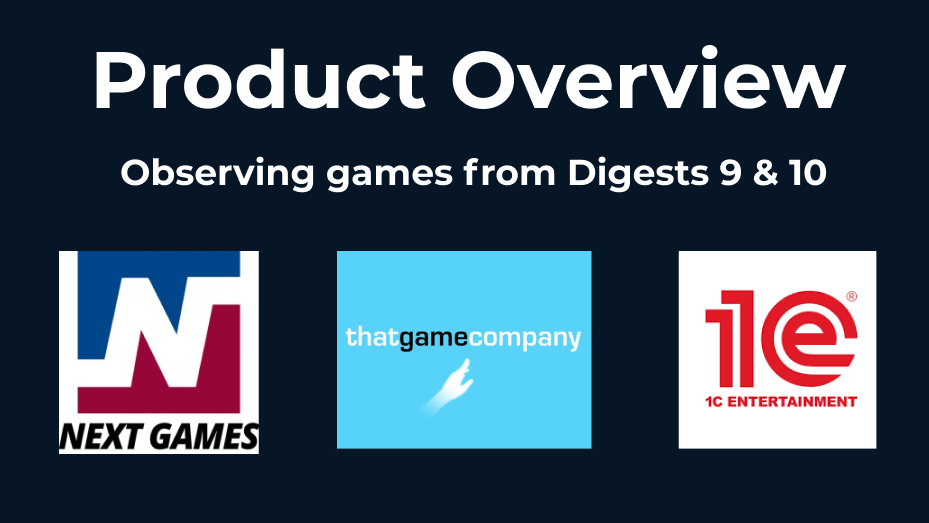 Last Weekly Digests have brought us new M&A deals from Russia, Finland, the US, and etc.

Now their main revenue driver is Men of War: Assault Squad 2 (>$11.8M total sales since May 2014) – core strategy in the WWII setting. 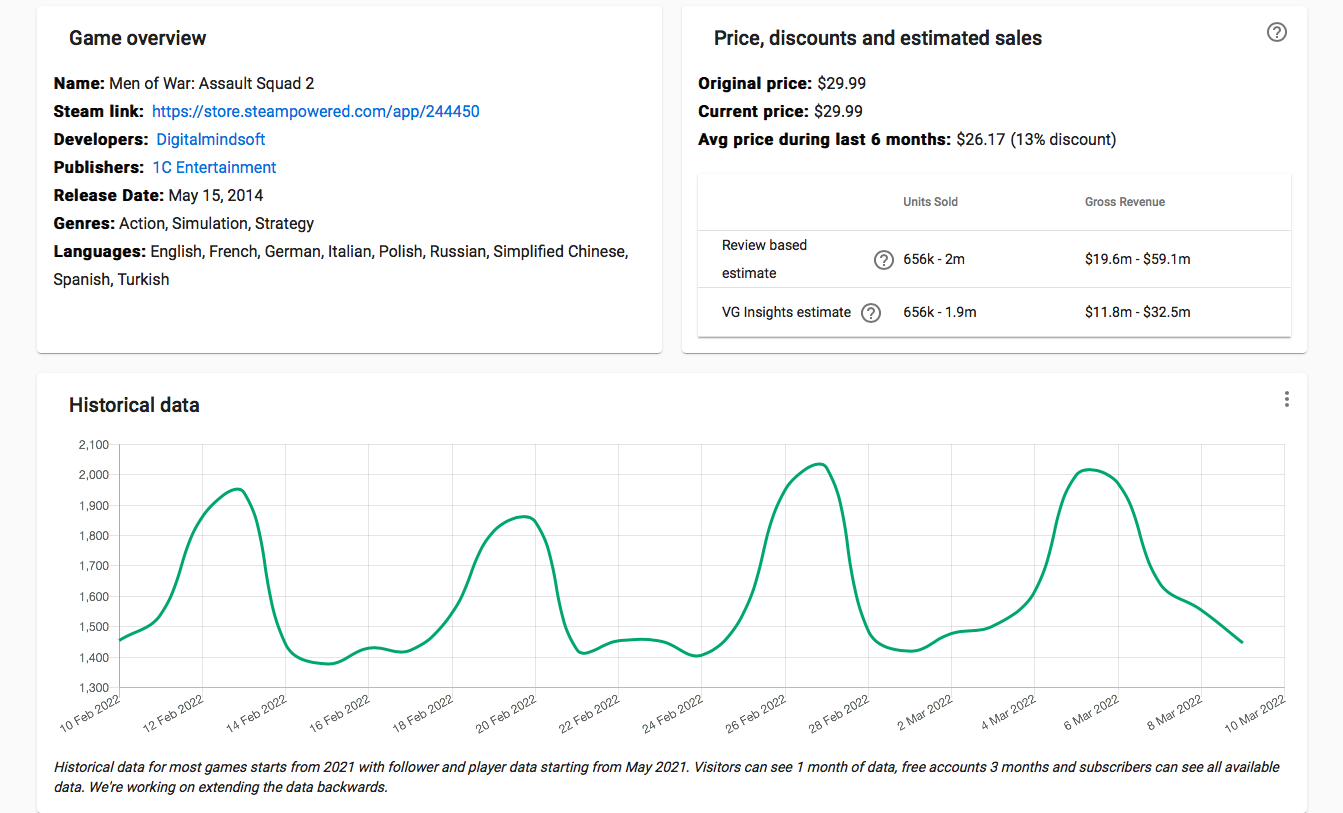 US-based game developer thatgamecompany  has released 4 games since 2012. Their biggest titles in terms of downloads are Journey (>3.4M total sales since 2020 on Steam, but its main audience is on Nintendo and PlayStation), and Sky (>100M installs since 2019).

From public data, we can say that the main revenue driver is Sky: Children of the Light (>$88M total revenue on mobile, and >70M downloads on Nintendo Switch) – an adventure game with 70%+ of the paying audience coming from Japan, Taiwan.

Their main revenue driver is The Walking Dead No Man’s Land (>$90M total revenue since October 2015) – a core battler with 46% of the paying audience coming from the US.