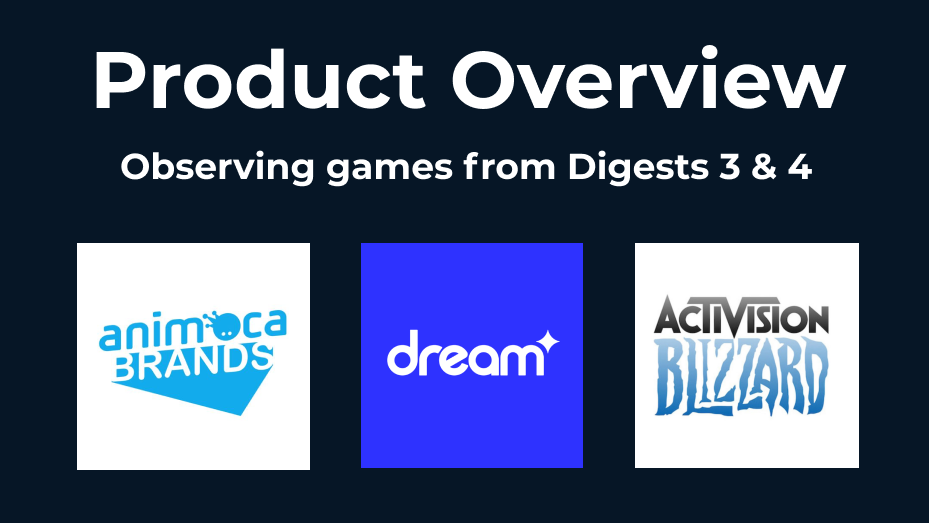 InvestGame 3rd and 4th Weekly Digests have brought us new M&A deals from the US, as well as venture rounds from Turkey and Hong Kong.

US-based gaming holding Activision Blizzard ($8.7B projected revenue in 2021) has been known for a few popular franchises including Call of Duty, World of Warcraft, Diablo, Starcraft, Hearthstone, Heroes of the Storm, Overwatch, Candy Crush Saga, and many others. 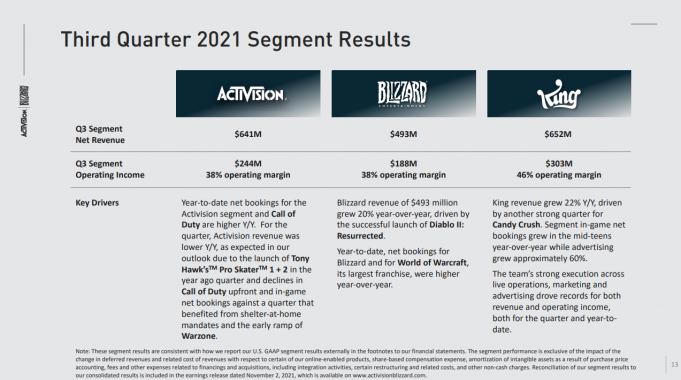 The main revenue drivers in 2021 were three-game franchises:

— Meta gameplay is the collecting and customization of weapons that players are looting in Warzone mode.

— Monetization is based on a paid model where the original price is $59.99. Plus, players can buy addons with coins (in-game virtual currency) starting with $9.99 per pack.

— Core gameplay is a first-person shooter with 2 main game modes: 5×5 multiplayer battles, and battle-royale 1 vs 100.

— Meta gameplay is the deep system of collecting and customization. Each game mode has its own loot list of clothing, skins, and weaponry. So players can customize their characters for each battle.

— Monetization is based on microtransactions and battle-pass subscriptions.
Players can buy specific weapons, or loot boxes with a chance to have a few different items at once (gacha mechanics). Or they can buy a subscription with a pack of weapons/skins, plus everyday gifts included.

— Core gameplay is a third-person action RPG in an open game world where players complete quests and fight different monsters. It allows players to increase their character’s level, and buy new equipment.

— Meta gameplay is PvP battles with other players.
It’s important that every player can change the balance between meta- and core-gameplay in different time periods.

— Monetization is based on a subscription model where the original price is $14.99 per month. Additionally, players can buy gear, mounts, and pets for their characters starting from $12.99 per item.

— Core gameplay is matching the 3 similar candies to get score points and win the level. Players should complete all level tasks before their moves are out.
While these games have the same core loop, Candy Crush Soda has more on-level power-up boosters and less difficulty overall. With that, King covers both hard-puzzle and relax-puzzle types of gamers.

— Monetization is based on microtransactions where players can buy additional moves, lives, and on-level boosters. 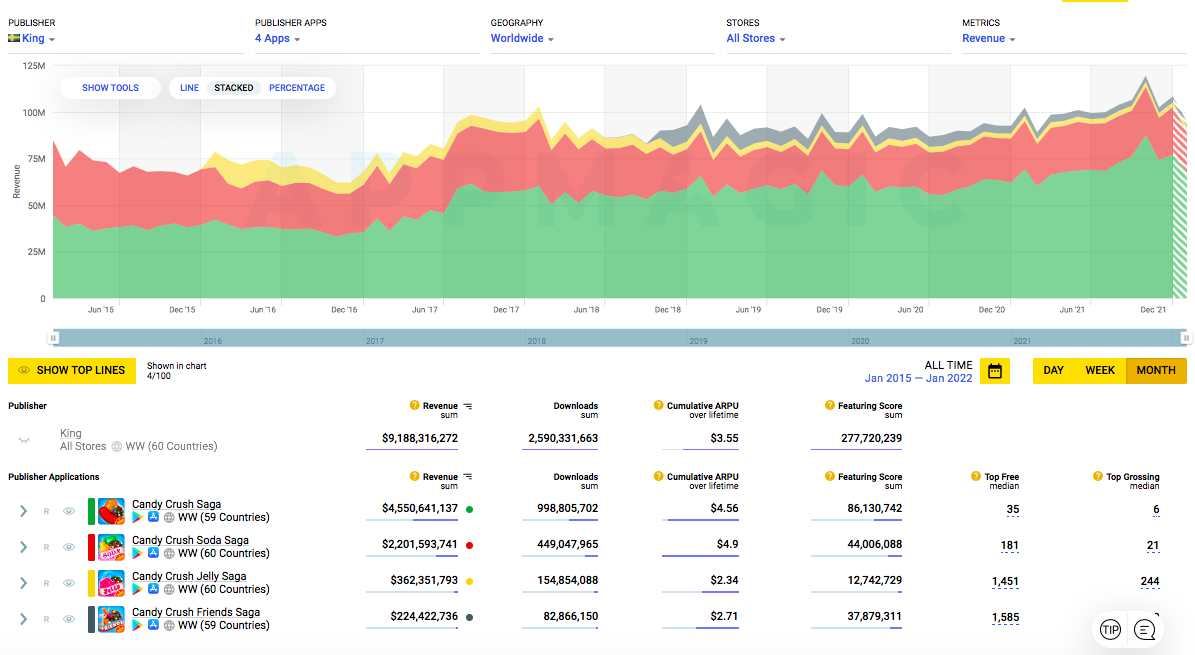 Turkey-based mobile game developer Dream Games has their only game Royal Match ($>200M total revenue since July 2020) — a casual match-3 game with 59% of the paying audience coming from the US.

— Core gameplay is matching the 3 similar candies to get score points and win the level. Players should complete all level tasks before their moves are out. Players gain coins and stars if they win.

— Meta gameplay is rounded in castle customization which players do by using stars from core gameplay.

— Monetization is based on microtransactions where players can buy additional moves, lives and on-level boosters.

Hong Kong-based entertainment holding Animoca Brands has been recently shifting its focus into web-3 and blockchain games in particular. Their main revenue driver is The Sandbox (> $384M total sales) – a virtual open-world constructor with voxel assets and games.

— Meta mechanics are collections of all in-game assets for building and observing the lands.

— Monetization is based on the marketplace exchange of in-game assets between players for which Sandbox charges the commission. 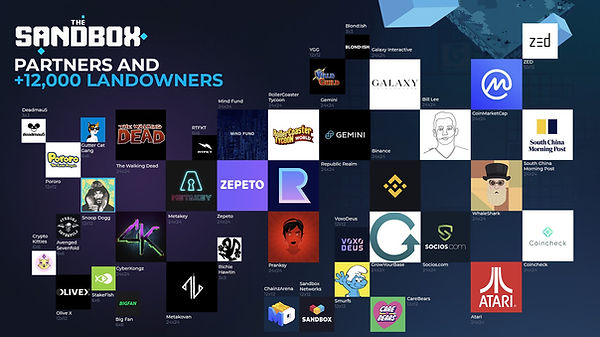