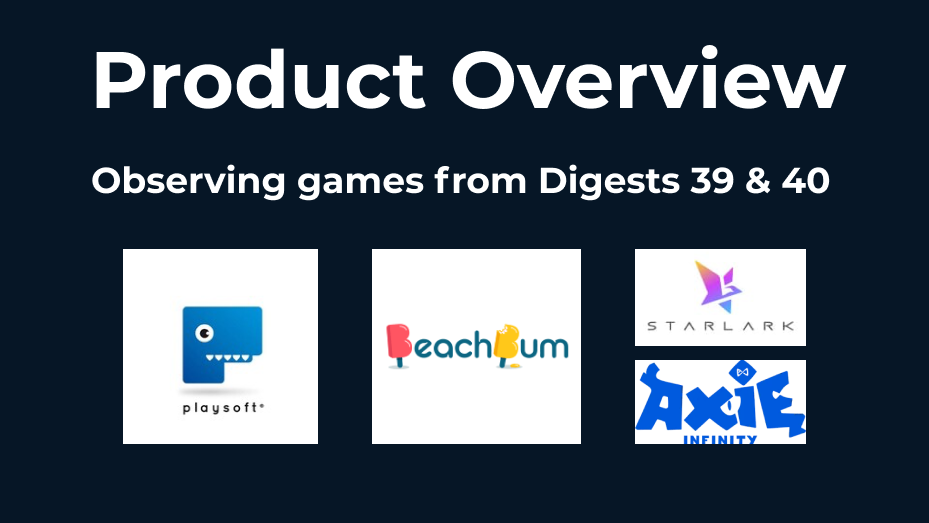 Weekly digests 39 & 40 have brought us a lot of interesting deals.  Let’s look at some of the biggest products from the perspective of core & meta gameplay, and monetization mechanics.

Israeli-based mobile game developer Beach Bum has 3 board games ($78M total revenue since 2016) – dice and card board games with >60% of the audience coming from the United States and Germany.
Their biggest game Lord of Board is a spades-like card game bringing 50% of the company’s revenue.

— Core gameplay is backgammon where 2 players move pieces on the board (white vs black). They define the move by the dice and who moves their pieces first wins.

— Meta gameplay is collection of boards, pieces, and player icons.

— Monetization is based on paid entries into each game. Players buy coins to play versus other players.

— Core gameplay is clicker fighting in the universe of Nickelodeon cartoons.

— Meta gameplay is a card-based battler where players buy & upgrade different characters to use them in fighting.

— Monetization is based on currency to upgrade cards & gatcha-mechanics to buy packs of new cards.

Chinese-based mobile game developer Starlark has their Golf Rival ($130M total revenue since March 2018) – casual sports game with 71% of the audience coming from the US.

— Core gameplay is a drag & hold golf game where we shoot the ball to the finishing hole. The sooner players finish the bigger score they have in the leaderboard.

— Meta gameplay is an RPG-based collection of golf clubs and balls.

— Monetization is based on currency to make a bet for the play and buy a new golf club.

Axie Infinity (>$2B gross sales since March 2018*) – PC’s first collection game with 50% of their audience coming from the Philippines, Brazil, Venezuela, and Argentina**.

— Meta gameplay is an ETH-based marketplace where players exchange their Axies (pets) with each other. Also, players can buy an Axie from other players.

— Monetization is based on commission from marketplace transactions.