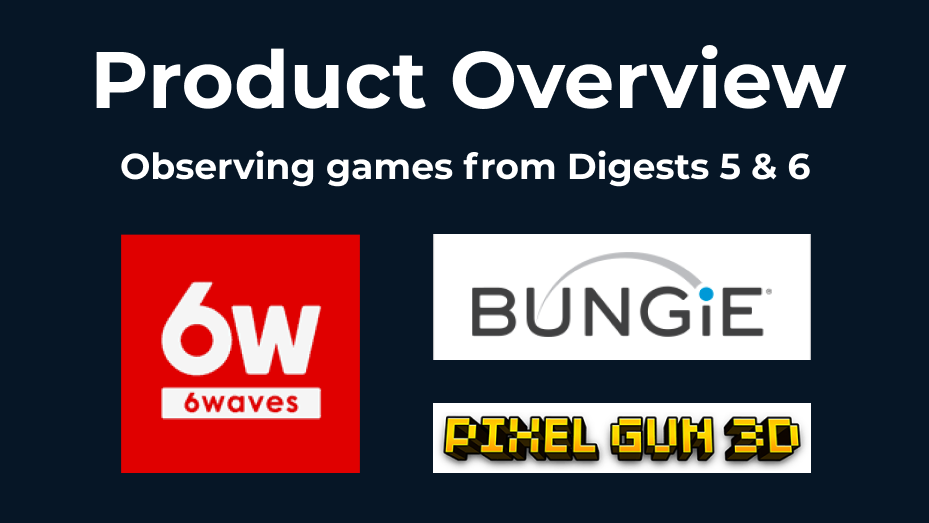 5th and 6th Weekly Digests have brought us new M&A deals from the US, Japan, and Russia.

US-based gaming company Bungie has been known for its Halo, and Destiny franchises.

The Halo series has been acquired and published by Xbox. So the main revenue driver in 2021 is their game Destiny 2 (>11M installs since October 2019) – an action MMO in the sci-fi setting. 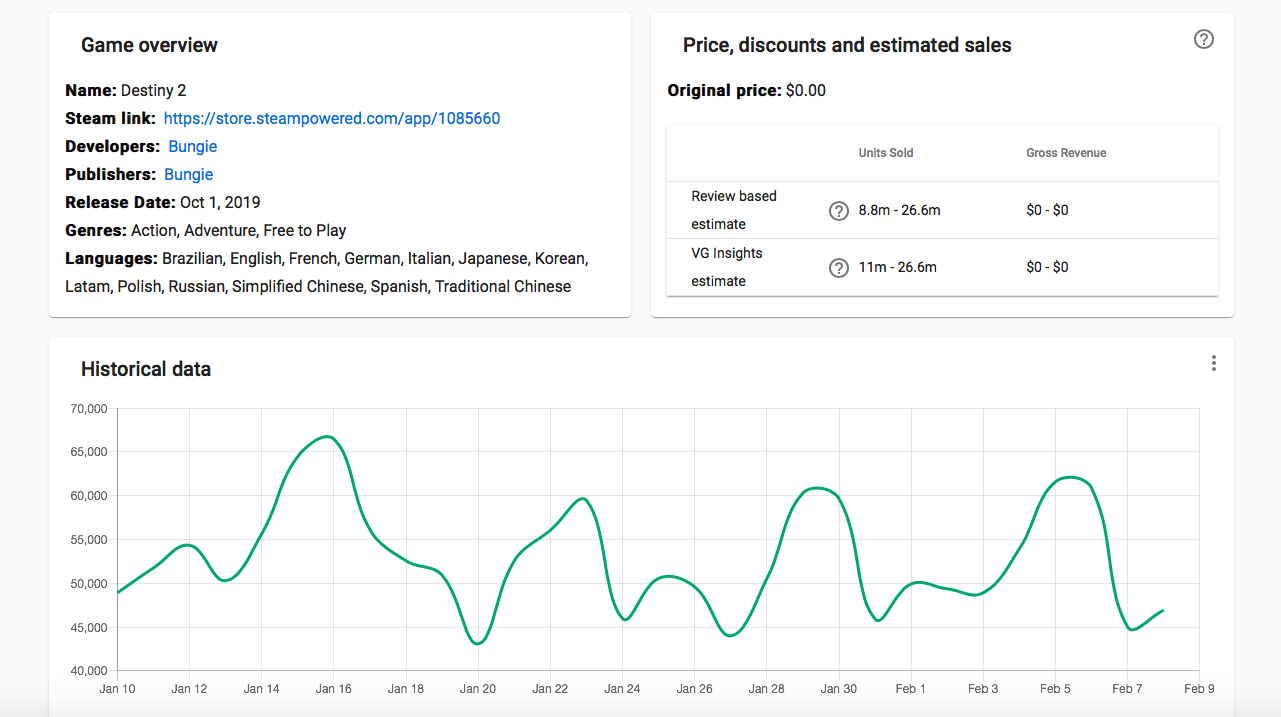 Japan-based mobile game developer 6waves ($>430M total revenue since May 2012) has a portfolio of core games with 98% of the paying audience coming from Japan.

Their current revenue driver is “Sengoku Haou Senki” (>$97M total revenue since 2019) – a core 4X strategy that is available only in Japan.

Russian-based mobile developer Cubic Games has their main revenue driver Pixel Gun 3D ($>197M total revenue since May 2013) – a core shooter with 58% of the paying audience coming from the US.

Another Russian-based mobile game developer Royal Ark has their main revenue driver Dawn of Zombies ($>10M total revenue since June 2019) — a core survival adventure with 51% of the paying audience coming from the US, and Russia.