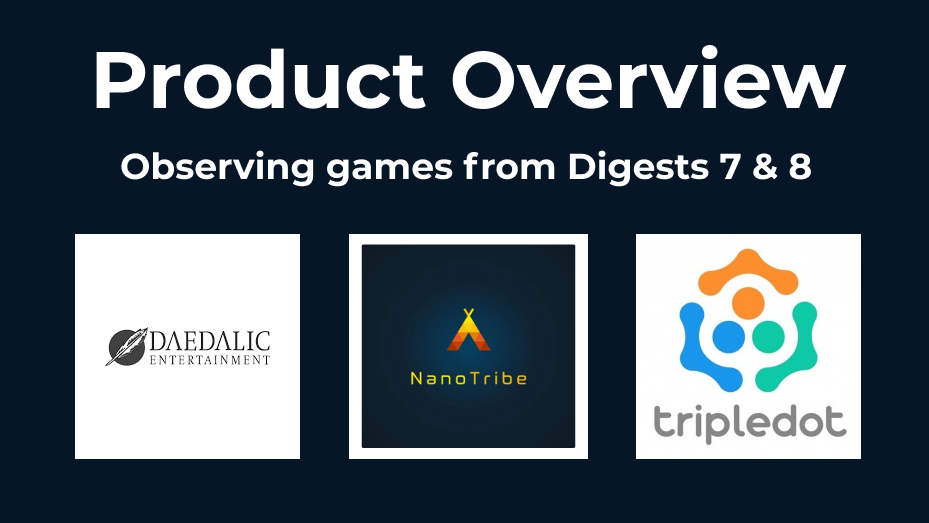 7th & 8th Weekly Digest has brought us new M&A deals from Germany, France, and Venture Rounds from the UK. 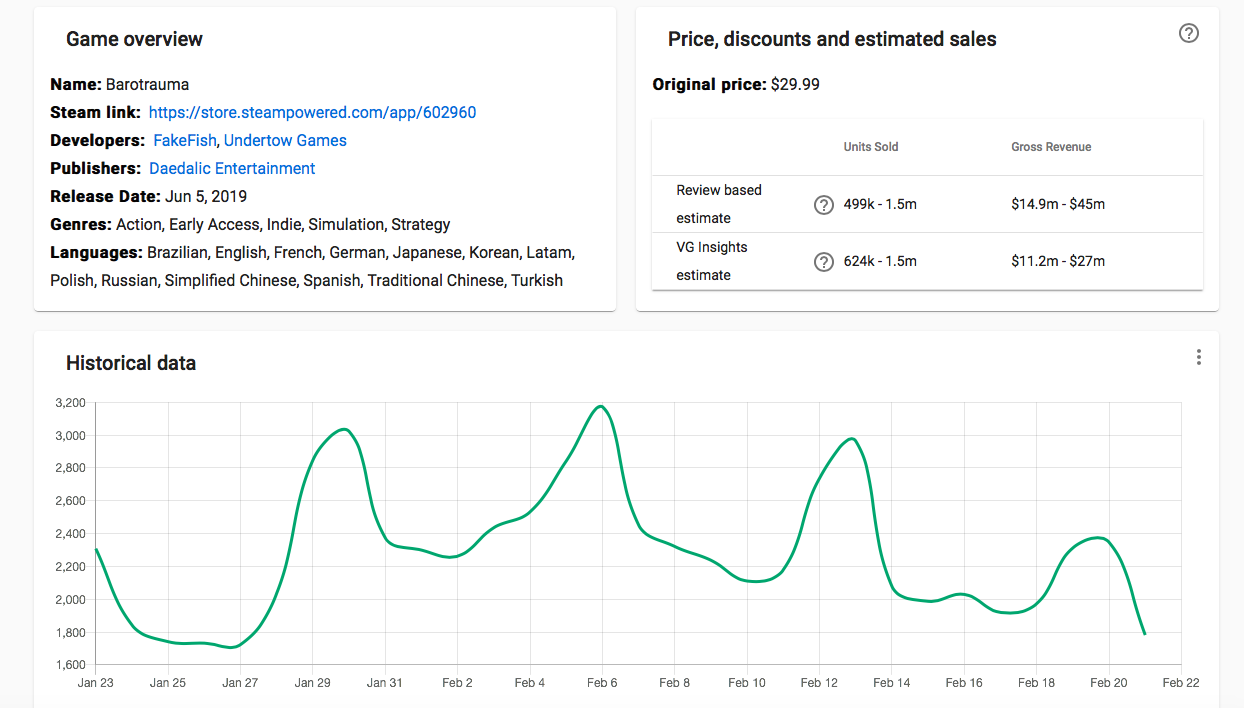 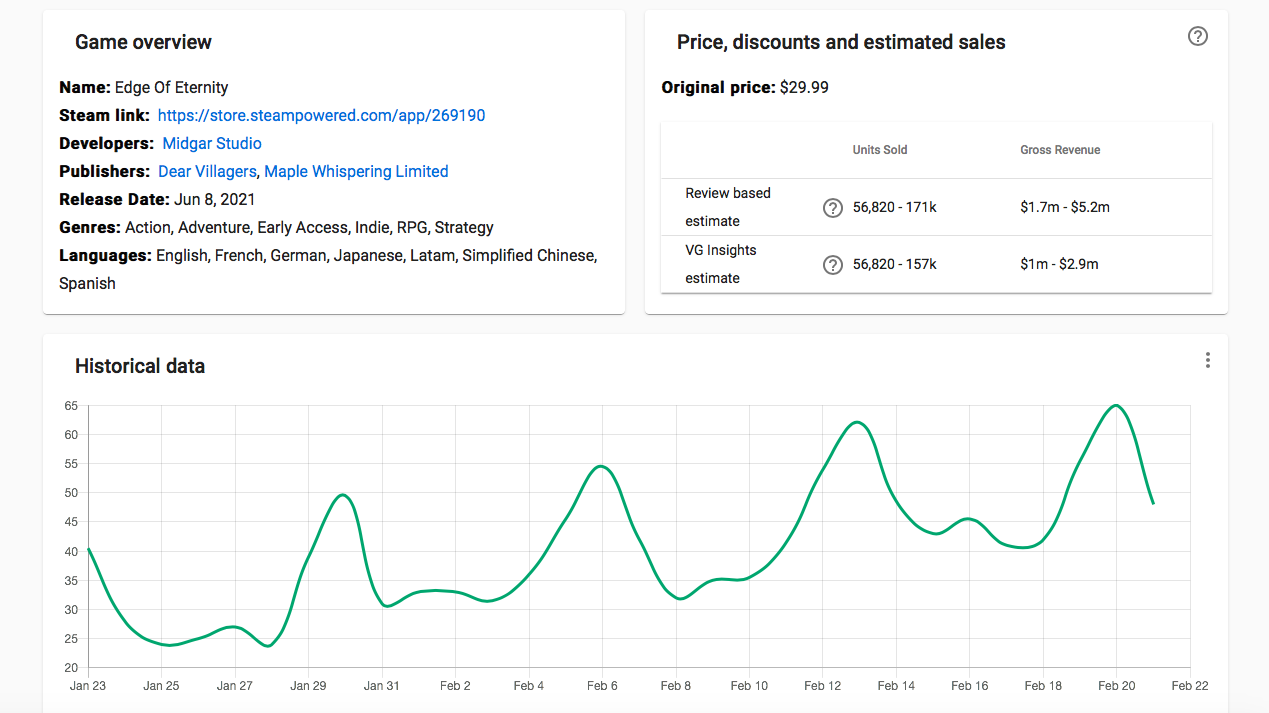 UK-based mobile game developer Tripledot (>83M downloads revenue since December 2017) has a portfolio of casual board games with 51% of the audience coming from the US and the UK.

Their current revenue driver is “Woodoku” (>53M downloads since March 2020) – a casual puzzle game with 48% of the audience coming from the US, and the UK. 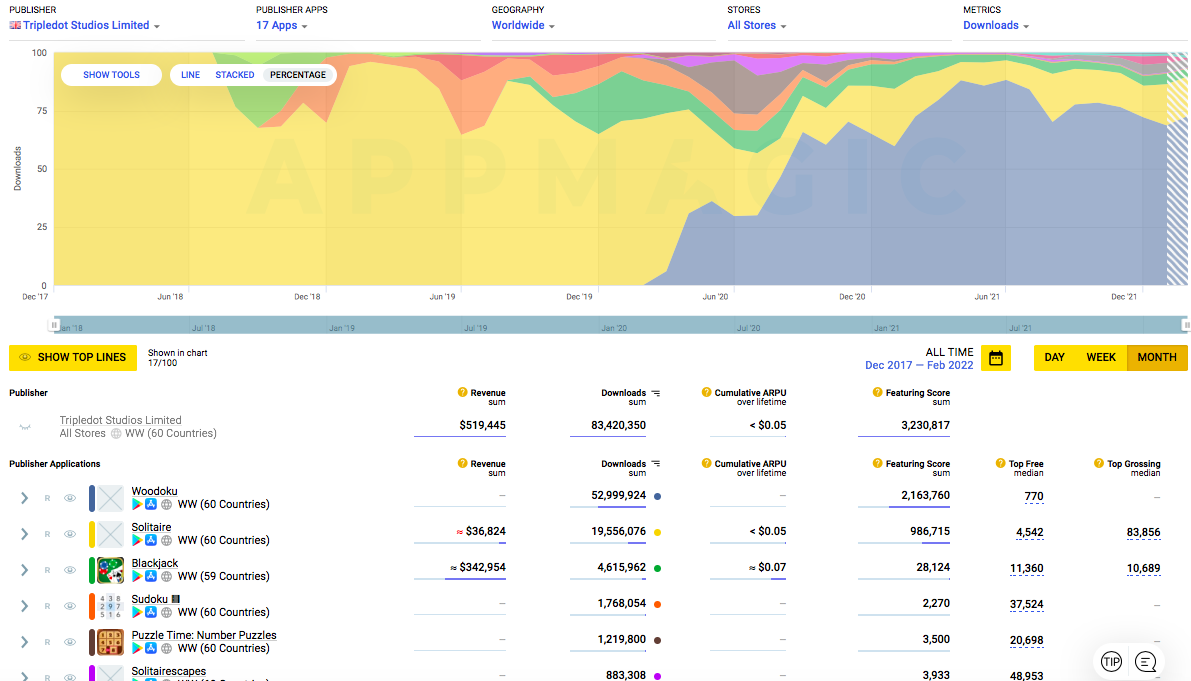 Germany-based mobile developer NanoTribe (>100M downloads since 2019) has been known for their hypercasual games for Rollic Games Publisher.