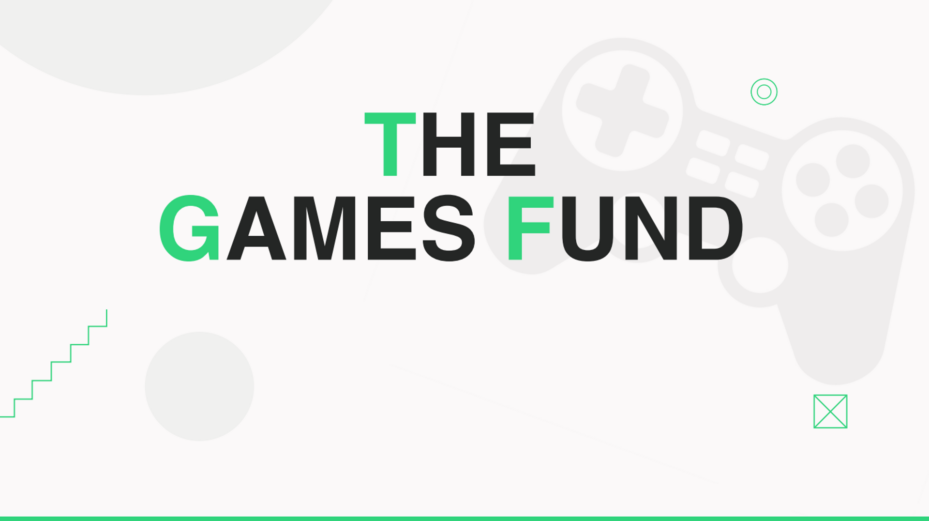 We observe an increased interest in gaming companies located in Russia&CIS — both on M&A and investment sides. Most sizable transactions with a total value of over $1.2B include:

We think that The Games Fund will have a clear first-mover advantage and great expertise fit to become a leading independent VC fund in the region.