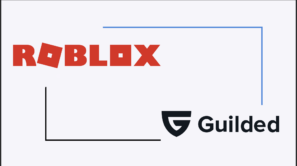 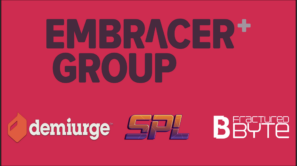 American UGC gaming platform Roblox (NYSE: RBLX) has acquired San Francisco-based Guilded, the creator of the communication platform of the same name, for an undisclosed sum. Guilded will continue to operate independently and is planning to improve services and take on more ambitious projects with Roblox’ support.

Founded in 2017, Guilded is a communication platform for gamers — it features tiered voice chat, video chat, calendars, and scheduling tools. Unlike Discord, which decided to shift towards the new audience, distancing itself from an image of a gamer­centric chat app, Guilded positions itself as a gaming-first platform and has integrated solutions for LoL, CS:GO, Fortnite, Roblox, CoD Mobile, and other competitive titles. In Mar’21, Guilded also launched a bot API that allows users to create bots without having any programming skills.

In Apr’20, Guilded raised $7m in a Series A funding round led by Matrix Partners. The funds were used to hire more people, build new features for the platform, and form new partnerships.

We see that after its direct listing in Mar’21, Roblox continues its rapid development and stays firmly on its course to become a universal communication platform beyond gaming. 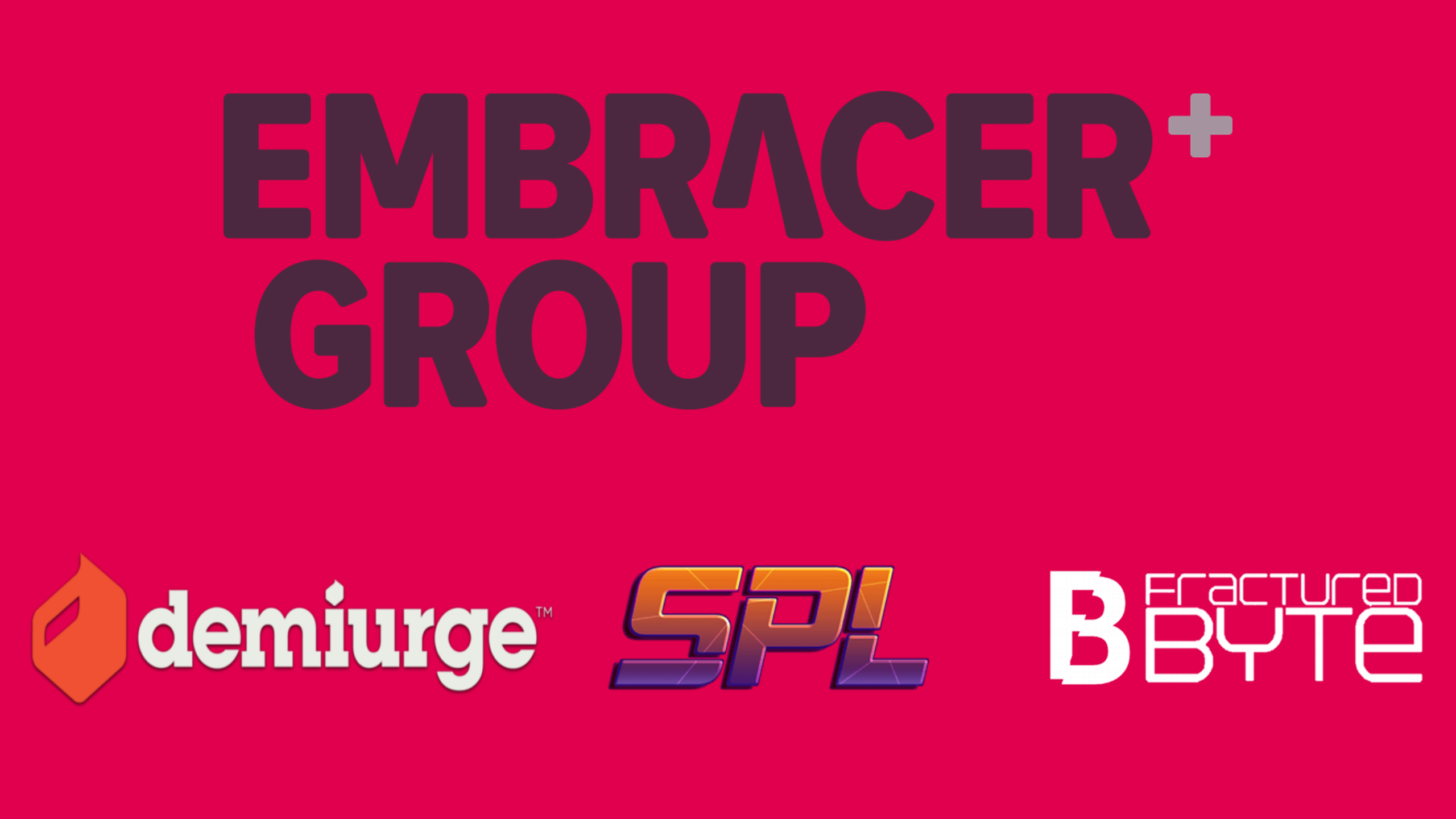 After announcing the acquisition of eight companies at the beginning of the month, Swedish video game holding company Embracer Group (SSE: EMBRAC B) has acquired three more businesses for an undisclosed sum, welcoming more than 220 employees onboard of its wholly-owned subsidiary Saber Interactive. All three companies will keep their current management teams.

Demiurge Studios
Founded in 2002, US-based Demiurge Studios is a work-for-hire game studio with solid AAA development experience. Embracer Group will acquire 100% of Demiurge shares for an upfront payment and a potential 5-year earnout consideration paid in full cash. The parties agreed not to disclose any other details of the deal.

The studio has worked with leading international developers including Gearbox, THQ, Electronic Arts, Ubisoft, SEGA, and Epic Games on such titles as Titan Quest, Borderlands, Brothers-in-Arms, Mass Effect, Medal of Honor: Airborne, and Rocket League: Sideswipe. With this acquisition, Embracer further accelerates its AAA development capabilities and increases its presence in the US market, getting direct access to Boston – a city with a major hub of game development.

SmartPhone Labs
Founded in 2018, Russia-based SmartPhone Labs is a third-party and work-for-hire game development studio, which for a long time has been in tight relationships with Saber Interactive. Embracer will acquire 100% of the studio for an undisclosed consideration paid fully in cash.

SPL can also receive an additional earn-out consideration if the agreed operational KPIs are met over one year. Having vast experience in testing, PC&console, and VR game development, SmartPhone Labs will complement the existing Embracer’s portfolio and work on the internal projects of the group.

Fractured Byte
Founded in 2018, Estonia-based Fractured Byte is known for its testing, development, and porting capabilities — it is Fractured Byte, which was responsible for Borderlands Legendary Collection and Tony Hawk’s Pro Skater 1-2 appearing on Switch. Embracer will acquire 100% of Fractured Byte for an undisclosed upfront consideration and a possible earn-out based on agreed financial targets during a 6-year period. After becoming the subsidiary of its long-term partner, SmartPhone Labs will use its full-cycle development experience to cooperate with Saber on internal and external projects.

US-based indie game developer and publisher TinyBuild has entered into an agreement to acquihire Pasadena-based developer Animal for up to $10.2m paid 70% in shares and 30% in cash. Part of the sum is to be paid as an upfront consideration, while the other part can be received as an earnout over the period of three years. The studios have been working in collaboration on the upcoming arena shooter Rawmen.

Swedish private equity fund Altor has entered into an agreement to acquire a majority stake in Sweden-based indie game publisher Raw Fury. Founded in 2015, the publisher has been working with narrative-focused artisy games for PC&console.

French game publisher and distributor of gaming peripherals and accessories Nacon has acquired Canada-based Crea-Ture Studios, the developer of skateboarding title Session, for an undisclosed sum.

US-based multiplayer game developer Mountaintop raises $30m in a Series A funding round led by Jon Lai at Andreessen Horowitz. The investment will be used to expand the team and release the studio’s first title.

Founded by former Zynga executives, Los Angeles-based VR game developer ForeVR Games has raised $8.5m in a funding round led by Bessemer Venture Partners. The funds will be used to develop VR versions of classic titles, port new games, and grow the team.

UK-based VR studio XR Games has raised $2m in a funding round led by Maven Equity Finance. The funds will be used to expand the studio with 20 new jobs and focus more on original IPs.

Philippines-based platform for play-to-earn gaming enthusiasts Yield Guild Games has raised $4.6m from Andreessen Horowitz. Earlier this summer, YGG has secured $4m in Series A funding round led by BITKRAFT, which was a step forward for the company, since its seed funding had been received mainly in crypto from less known investors.

US-based esports and streaming platform Juked.GG secures an undisclosed investment from Kevin Lin and Jon Shipman of Twitch’s founding team. The new investors will also join the company as advisors.

NFT startup ARterra Labs has raised Seed funding for its upcoming esports hub ARterra Platform. The platform will use NFT and focus on fan engagement and monetization.