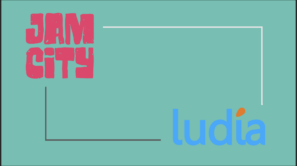 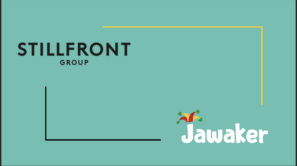 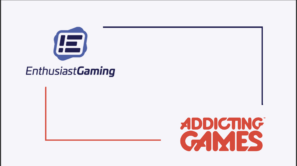 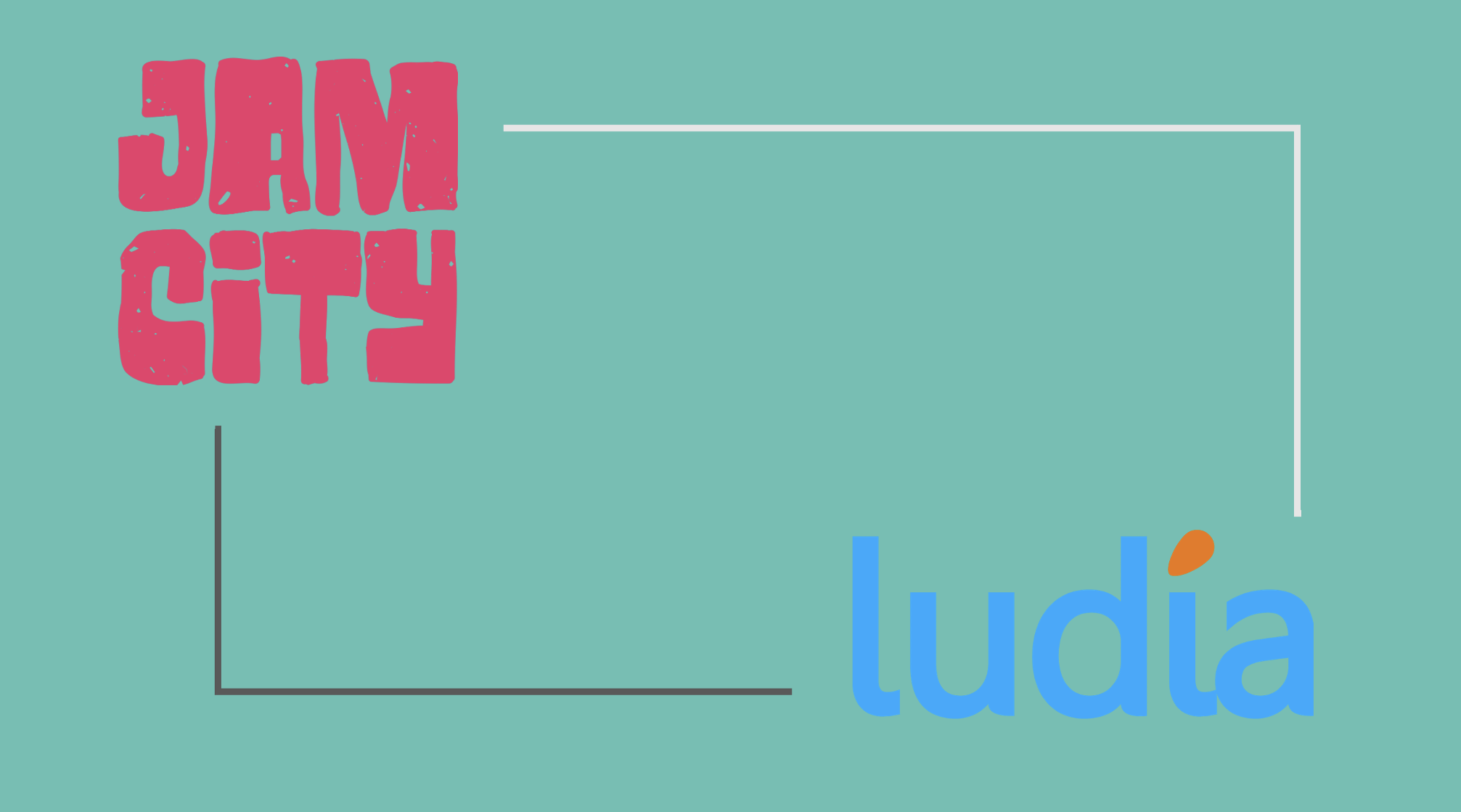 Initially, Jam City intended to purchase Ludia for $175m using the proceeds from its SPAC merger, announced in May’21. The deal would have valued the new company at $1.2B, but the combination was eventually called off in Aug’21, which put the acquisition of Ludia on hold.

Founded in 2006, Ludia (former Newplay Corporation) is a Canada-based mobile games developer, best known for third-party licensed games, based on Dungeons & Dragons, Jurassic World, Dragons, and some of the key Disney franchises. The company created its original games as well, including dating app simulator Lovelink and a visual role-playing novel What’s Your Story?

With the acquisition, Jam City gets a pretty solid portfolio of IP-based titles, which appears to be a great fit for Jam City’s own list of licensed games. As for Ludia, it gets a strategic partner with rich experience, vast resources, and plans for going public (we saw Jam City making three attempts in these regards).

According to AppMagic, the games of the studio have been downloaded more than 295m times, with a peak of 9.6m downloads in Jun’18, generated mostly by the newly-launched Jurassic World Alive game.

New Round of Funding

Jam City has also raised $350m in its so far the largest round of financing from Netmarble, Kabam, and affiliates of Fortress Investment Group. The proceeds will be used to solidify Jam City’s M&A strategy and accelerate the growth of its current studios.

Prior to the latest round, Jam City closed three other rounds: 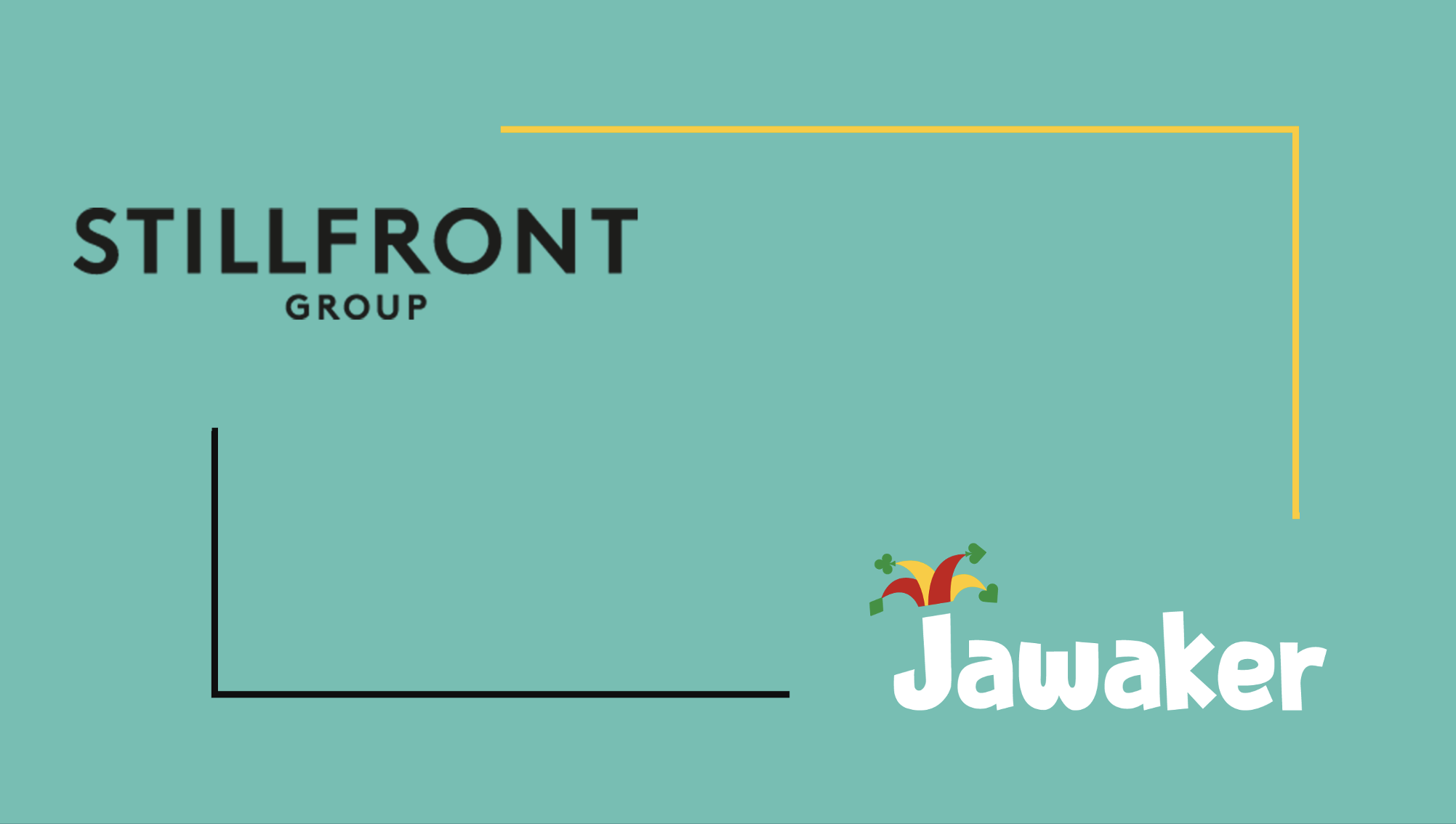 Jawaker is especially known in the MENA (Middle East and North Africa) region with its Jawaker: Card Games and Friends — a single hub for +30 card & board games, based on popular classic regional games of the target countries.

The acquisition will further strengthen Stillfront’s presence in the MENA region, diversify its games portfolio, and fuel future organic growth. Jawaker is expected to improve its performance and accelerate scaling, collaborate with internal studios within Stillfront Group, and using the company’s vast resources and expertise in marketing and localization.

Addicting Games is an online portal that provides an extensive library of over 1.5k casual titles across action, sports, puzzles, and other genres. The platform has approximately 10 million MAU and monetizes by subscriptions and in-app purchases offered in games.

The acquisition goes in line with Enthusiast Gaming’s active inorganic growth strategy. This is the fourth acquisition Enthusiast Gaming has made this year — earlier, the company has acquired Icy Veins (for $8.5m), TabWire (for $11m), and GameKnot (for $2.75m). Addicting Games gives the company more MAU interested in casual gaming, and unlocks new revenue streams such as in-game purchases, while also giving resources to develop new titles.

Sony has announced the acquisition of UK-based game developer Firesprite, which is mostly known for working on The Playroom, and The Playroom VR titles. This is the 14th studio in the PlayStation Studios lineup. The details of the deal are not disclosed, and it’s not clear what game Firesprite is currently working on.

US-based provider of tools for live-service games AccelByte has raised $10m in Series A round led by Galaxy Interactive, with participation from gaming companies NetEase, KRAFTON, and Dreamhaven. The funding will be used for the general development of its core products and establishing of new strategic partnerships.

UK-based esports company Gfinity announced the acquisition of all assets of Rainbow Six Siege-focused resource SiegeGG. The acquisition will provide Gfinity with SiegeGG’s technical capabilities in statistical analysis, which can be used for across other titles from the Gfinity platform.

Singapore-based AAA game development service provider Virtuos has received an investment of $150m. The round was led by Baring Private Equity Asia (BPEA) which is now the biggest external shareholder of the company. The funding will be used for further growth of the studio, including new strategic partnerships and acquisitions.

Israel-based Roblox games developer Toya has raised $4m in funding after its Miraculous Ladybug-based game reached 200 million plays on the platform. Funding will be used for further growth and expanding the studio’s presence on Roblox platform.

Barcelona-based gaming video-streaming platform Gamestry has raised $5m in seed funding, led by Goodwater Capital, Target Global, and Kibo Ventures. The proceeds will support the further development of the platform.

US-based fintech firm Zebedee has raised $11.5m in a round led by Lakestar, to accelerate the development of its Bitcoin-based payment platform for gamers.

India-based company Polygon, the creator of an eponymous platform for blockchain games, has invested an undisclosed amount in Decentral Games. The funding will be used to boost the play-to-earn blockchain games model.