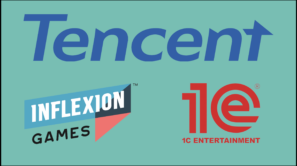 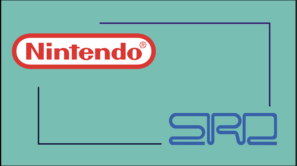 InvestGame team thanks The Games Fund for supporting this Weekly Digest. 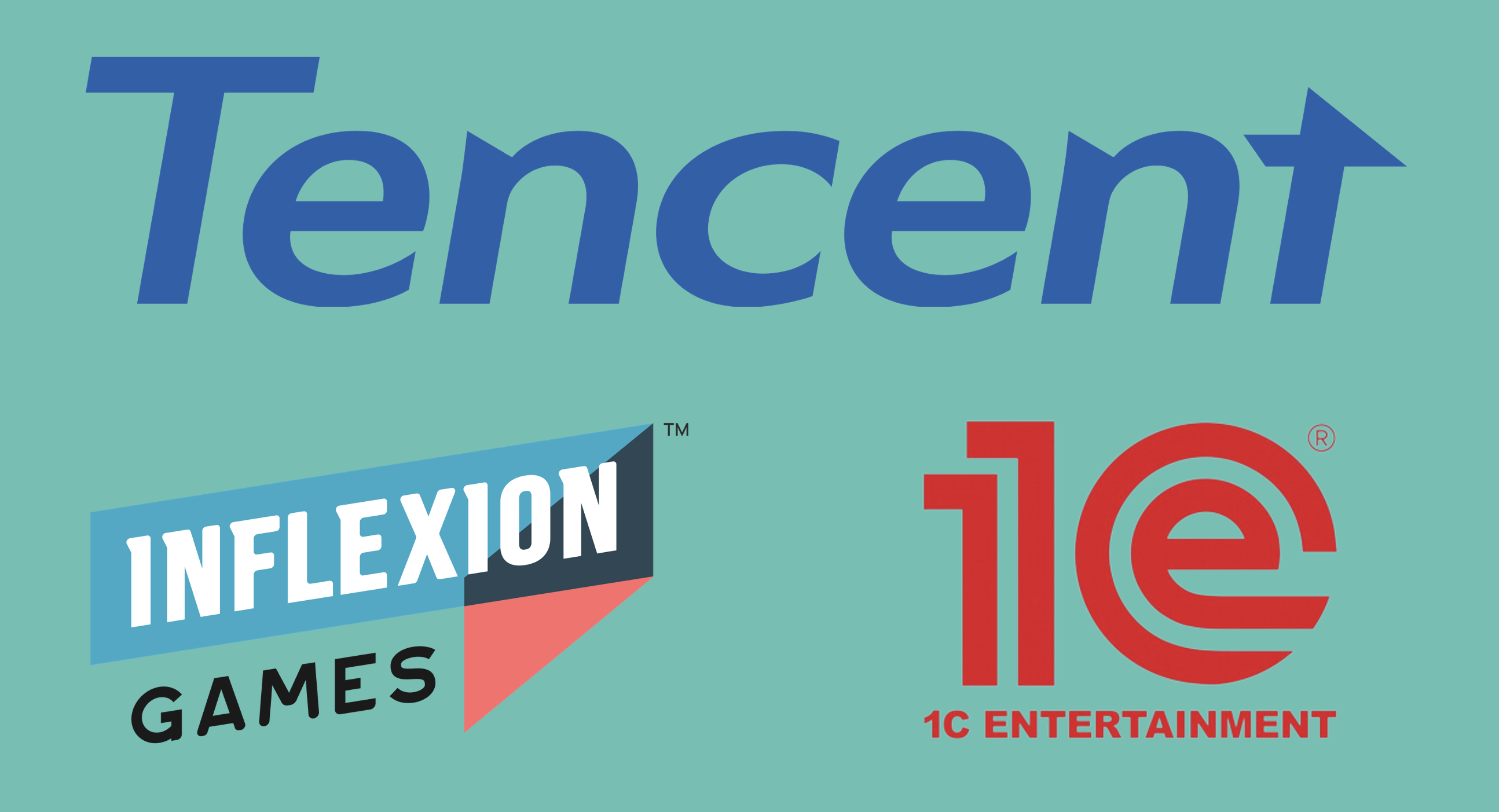 1C Entertainment is a former gaming division of Russia-based tech firm 1C Company, known for its business software platform 1C:Enterprise. Over the 20 years of its existence, 1C Entertainment has launched over 100 games, including its best-known titles IL-2 Sturmovik, King’s Bounty, and Men of War.

According to the deal, initially reached in Nov’21, Tencent now acquired all the shares previously held by 1C Company. Additionally, 1C Entertainment will have to change all the brands associated with 1C during the next six months.

With this acquisition, Tencent gets several established IPs (including the above mentioned franchises), and significantly expands its presence in the Eastern Europe, bringing an experienced team of 400+ employees across Poland, Czech Republic, and Hungary. As part of the deal, Tencent will also acquire 1C Entertainment subsidiaries such as Muve, Cenega and QLOC (among others). With the market knowledge provided by 1C Entertainment, Tencent will reach dozens of indie game developers, which in turn may lead to more acquisitions in the region in the future.

Inflexion Games was founded as Improbable Edmonton in 2019, headed by former BioWare ex-general manager Aaryn Flynn, who worked on Mass Effect and Dragon Age franchises. Since the summer of 2021, the studio has been working on its survival crafting game Nightingale — the title is expected to be released this year.

In Jan’22, Improbable announced its new strategy and a move towards metaverse technology and experiences. The new focus wasn’t in line with Inflexion’s focus on the traditional gaming market, so the companies decided to split apart. Now, together with Tencent, Inflexion plans to finish and release its first game, using the expertise and resources of its new parent company. 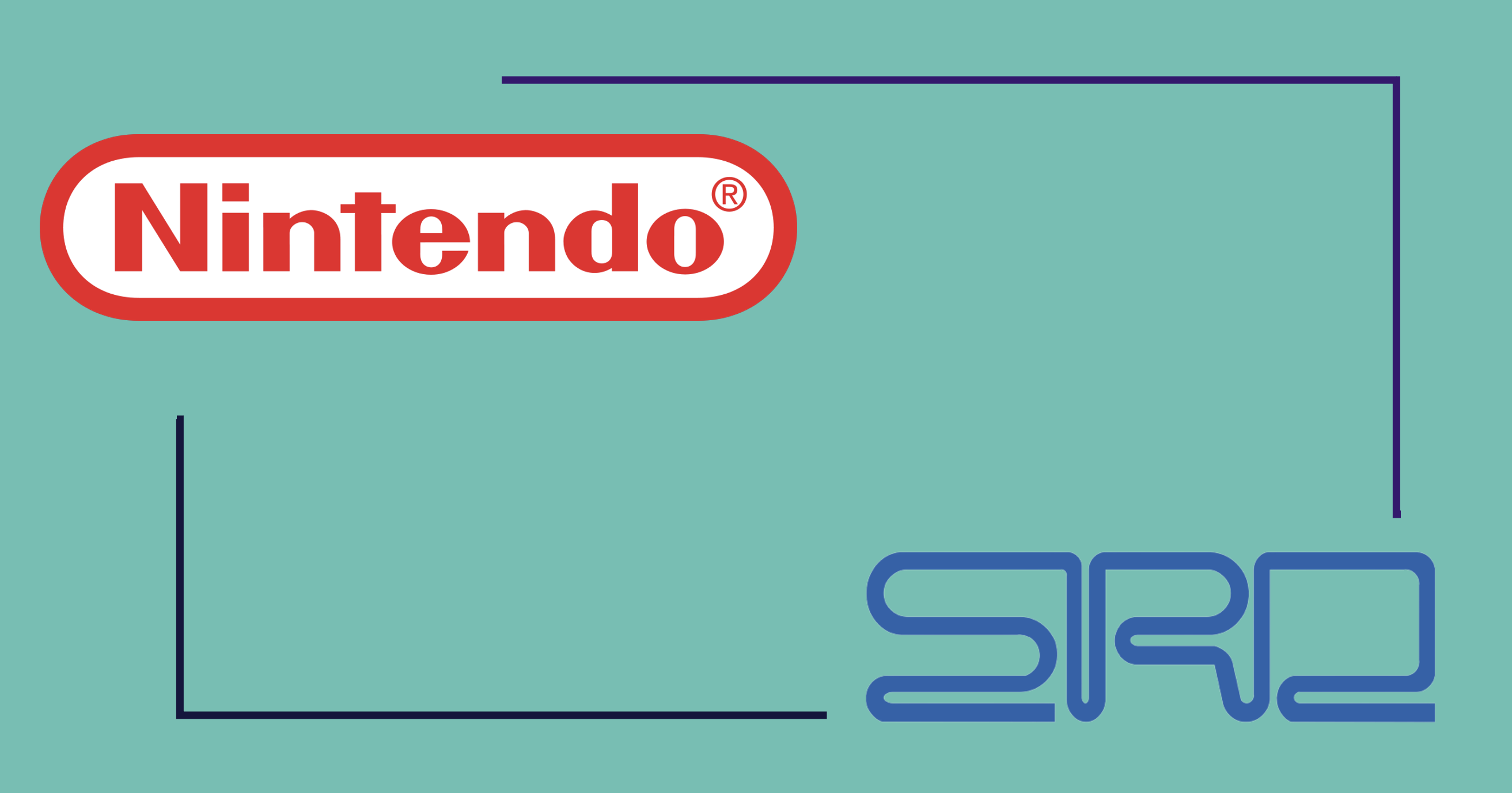 Japan-based video game giant Nintendo (TSE:7974) has entered into an agreement to acquire 100% of its long-standing partner Systems Research and Development or simply SRD for an undisclosed sum. The transaction is expected to be closed on April 1, 2022.

Founded in 1979, SRD is a third-party game developer, which doesn’t create its own titles. Instead, the studio has been working closely with Nintendo since 1983, participating in the development of Super Mario Bros and The Legend of Zelda games, among others. The deal is expected to increase the production capabilities and efficiency of Nintendo, but will have only a minor effect on the company’s overall financials.

The transaction underlines Nintendo’s unique acquisition strategy. The company is not particularly interested in inorganic growth. Instead, it prefers to carefully choose its M&A targets to ensure the cultural fit of all the acquired targets. Thus, we saw only one acquisition from Nintendo in 2021, when the company acquired Canada-based Next Level Games, a developer behind several Luigi’s Mansion games for Nintendo.

You can read more about Nintendo’s financials and overall strategy in our analysis of the company.

Sweden-based gaming giant Embracer (OM: EMBRAC B) via its subsidiary THQ Nordic has acquired German-based tech company Metricminds — a service provider for animated content, delivered in-engine. The financial terms of the deal are not disclosed. Metricminds had experience working on such titles as Horizon Zero Dawn and Forbidden West, Dying Light, Borderlands 2, The Surge (1 and 2), and others. With this acquisition, THQ Nordic will get an experienced tech specialist company, which could help with the production of AA and AAA titles.

German-based media group Aonic plans to invest over $100m to its newly established gaming group, and will add several development studios over the next two years. Lithuania-based mobile game developer TutoTOONS and German-based mobile ad company AddApptr will be the first two companies to join the new gaming subdivision. The financial terms of both deals are not disclosed. Aonic plans to add 3 more companies in the short term, so we are waiting for more announcements in the future.

Africa-based blockchain P2E startup Jambo has raised $7.5m in Seed funding. Coinbase, Alameda Research, Tiger Global and Polygon Studios were among the notable participants of the round. Jambo is building a platform that will support all aspects of P2E gaming, including earnings from playing and monetizing playing activities. The funding will go towards further platform development, as Jambo aims to become a rival of the well-known P2E game Axie Infinity.

US-based game streaming platform Backbone has raised $40m in Series A funding. The round was led by Index Ventures, Roblox, Robinhood, Sonos, and others. The proceeds will help Backbone to build a platform to combine all game streaming services on mobile devices.

Singapore-based mobile game startup Potato Play has raised $5m in its recent funding round, which included participation from Everblue Management and the returning investors Play Ventures, Atlas Ventures, and Beenext. The funding will go towards the launch of its first casual puzzle title Merge Restaurant and the expansion of the team.

US-based blank-check company PowerUp Acquisition is raising $250m in an initial public offering for its special purpose acquisition company (SPAC). The company plans to target businesses in gaming and the metaverse segment.