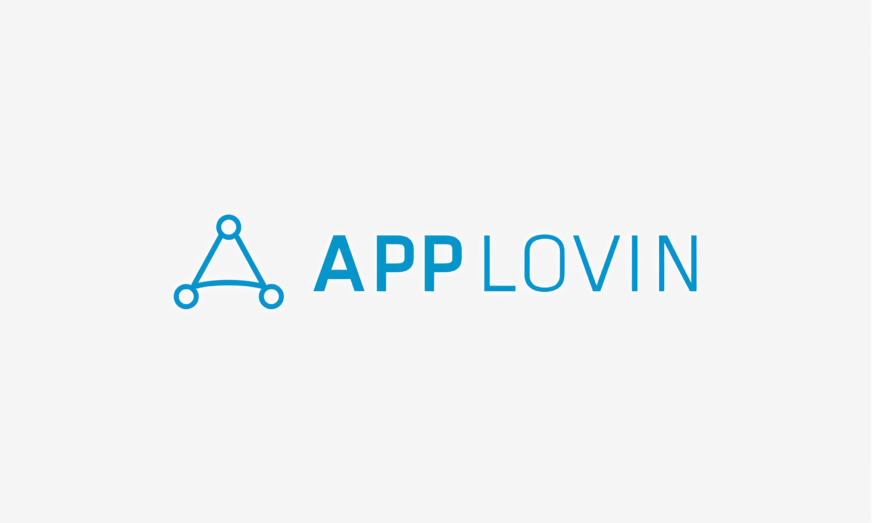 This article is based on our Weekly News Digest #19  from 17.05.2021. If you want to receive such analyses first, be sure to subscribe to our weekly newsletter. There, we analyze the largest deals, elaborating on the financials and strategy behind, while also covering the smaller transactions of the week.

The letter to shareholders states that existing studios demonstrated 91% revenue growth (organic). However, the applied methodology of counting organic revenue from “existing Apps” includes the results of the acquired studios in the acquisition year. Usually, it takes 12 months after the acquisition to start counting revenue from “existing studio” as organic. If we follow the standard methodology, only four gaming companies could be taken to consideration: Lion Studios (opened in Feb’18), PeopleFun (acquired in Mar’18), Magic Ant (acquired in Aug’18), and Magic Tavern (acquired in Jan’19).

Unlike other mobile gaming companies, AppLovin has a high percentage of ads gaming revenue, which accounts for 47% in Q1’20 and 30% in Q1’21. Such impressive ads monetization is a result of the company’s know-how marketing and monetization solutions. In fact, gaming ads revenue increased by 57% YoY (Q1’20 vs Q1’21), whereas IAP revenue saw 3x growth over the same period. Core in-app revenue drivers are the games developed by Magic Tavern and Machine Zone (3x YoY growth).

The most interesting results will be known in the next quarter in the post-IDFA world and post-Adjust merger (closed in Apr’21). So far the company’s share price ($62 current price) decreased by 22.5% since its IPO at $80 price per share.

Based on AppLovin’s LTM financials ($1.8B Revenue and $414m Adj. EBITDA) the implied trading valuation multiples are 12.7x EV/Revenue and ~55x EV/ adj. EBITDA. The future of the company’s trading multiples is actually hard to predict. Of course, we can expect higher than gaming industry average valuation multiples due to the unique tech capabilities and synergy coming from AppLovin’s “strategic flywheel”, but gaming remains the largest business and the core revenue (and likely EBITDA) driver. 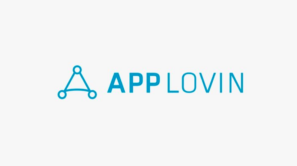