Embracer Group enters into an agreement to acquire Bytex 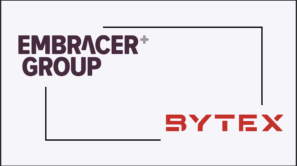 Sorare has raised $680m in Series B round 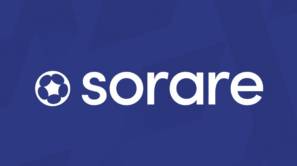 Dapper Labs has closed a $250m round 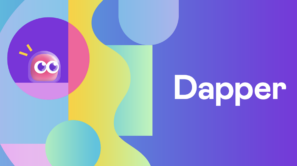 Before we dive into this week’s digest, we want to show you our newest addition — product reviews by Venture Partner at Flyer One Ventures & CRO at HoneyLab, Artur Davydenko. In his first post he analysed Playtika’s recent games and their performance. You can find the review in our social media: Telegram, Facebook, Linkedin

Embracer Group enters into an agreement to acquire Bytex

Swedish video game holding company Embracer Group has entered into an agreement to acquire Russia-based QA and development studio Bytex for an undisclosed sum. The transaction is expected to close by the end of Sep’21. After the deal is completed, Bytex will operate as a subsidiary under Saber Interactive Group.

With the acquisition, Embracer continues to expand its presence in Eastern Europe and the CIS region. Earlier this year, Embracer purchased Belarus-based mobile games developer Easybrain for up to $765m and Russia-based third-party and work-for-hire game development studio SmartPhone Labs for an undisclosed sum. Moreover, after the deal is closed Bytex will operate as a subsidiary of one of Embracer’s operating groups Saber Interactive, which is also based in Russia. So Embracer has a long interest in Russia&CIS developers, and with each acquisition strengthens its position in the region.

Founded in 2014, Bytex is a work-for-hire studio with 240 employees on board. The studio offers full QA services for a wide range of IT projects, including video games across all platforms. Bytex has previously collaborated with Saber on such projects as SnowRunner, WWE 2K Battlegrounds, NBA 2K Playgrounds 2, and World War Z.

Bytex is the 16th company Embracer buys this year. Last year, there were 24 M&As made by the company, so we have all the reasons to wait for more deals by the end of the year. To read about the previous deals, please visit our website.

Sorare has raised $680m in Series B round 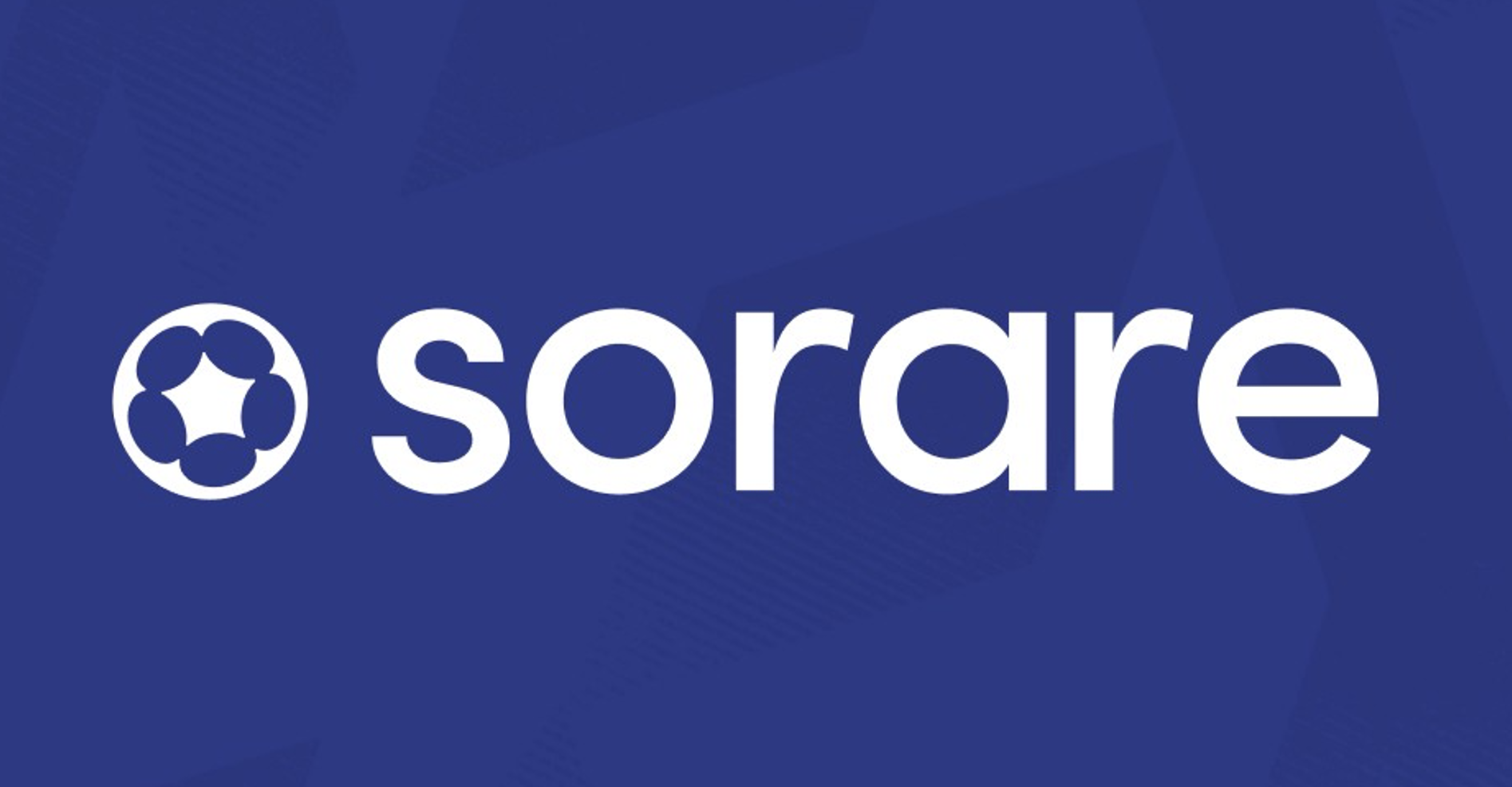 France-based NFT fantasy football gaming startup Sorare has raised $680m in a Series B round led by SoftBank. It is considered the largest Series B funding in Europe and the largest funding in the history of French Tech, which values the company at $4.3B.

The proceeds will go towards the expansion of the team, the establishment of new partnerships, and entering the mobile gaming market — currently, the game is available only on the web. Sorare also plans to scale its marketing expenses and add new sports disciplines to its game.

You can find the full list of investors and learn more about Sorare, following the link.

This is the second round Sorare closes this year. In February, the company secured a $50m Series A investment in a round led by Benchmark. Overall, the company has raised over $54m (excl. the current round) since its foundation in 2018. Such growth is definitely impressive, but not too surprising, considering the increasing interest from the investors to blockchain-powered gaming projects — e.g., see the next piece of news.

Dapper Labs has closed $250m round 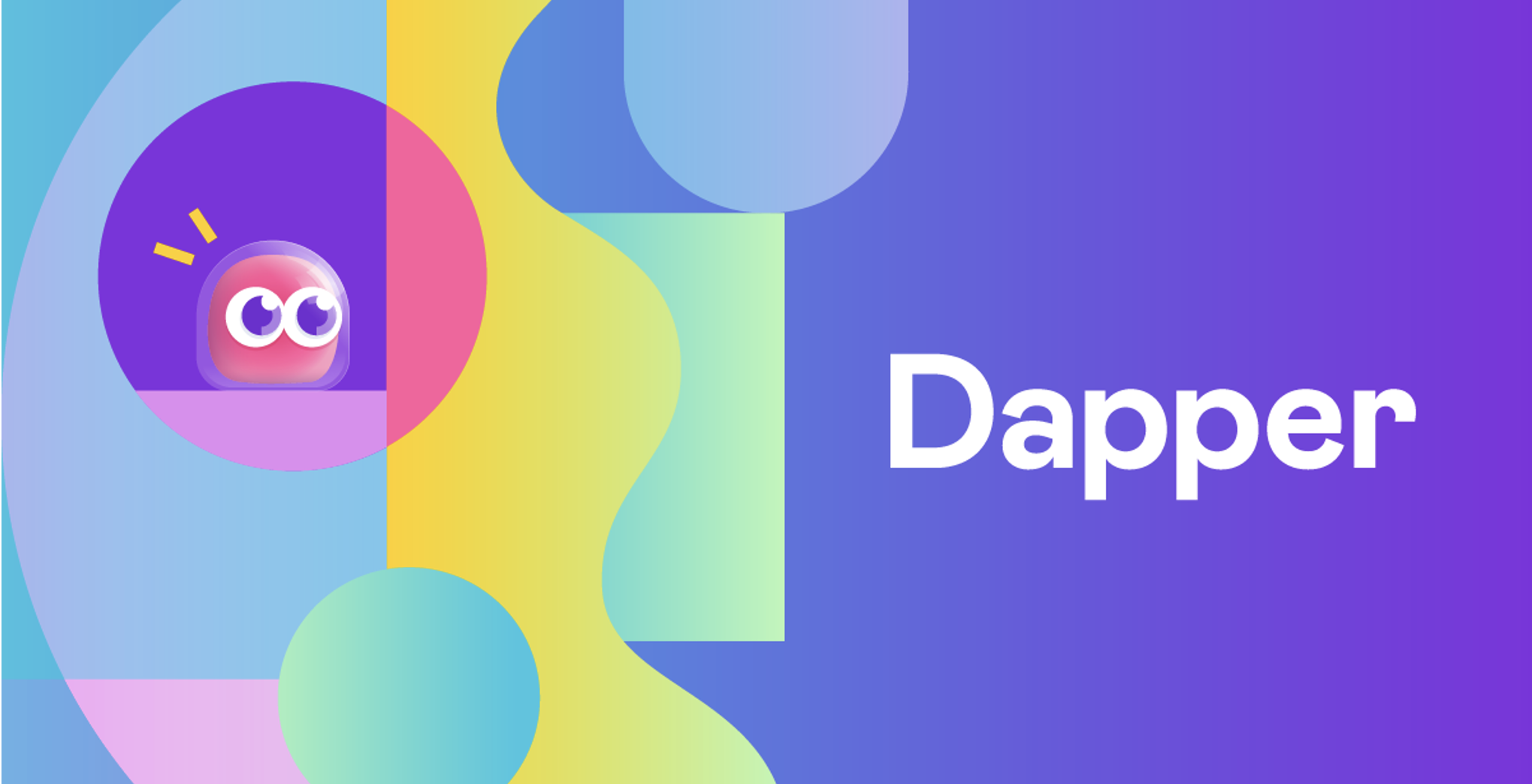 Canada-­based NFT gaming platform Dapper Labs is continuing to grow its capital with its new $250m round led by Coatue Management. Other participants of the round include Andreessen Horowitz, GV, and Version One Ventures.

The round values Dapper Labs at $7.6B, which is almost three times higher than the $2.6B valuation the company had in Mar’21, when it secured a $305m round, which was also led by Coatue Management. The interest from the investors and the increased valuation of the company is largely influenced by the results of its latest title NBA Top Shot — a digital marketplace created by Dapper Labs, NBA, and NBPA.

As we wrote in our H1’21 Report, the industry is experiencing the rise of blockchain-powered gaming. In the first half of the year, crypto gaming companies closed 24 deals (vs. 12 deals closed in 2020FY) with a total value exceeding $476m. Now we see that Sorare alone raised more than all other gaming-related crypto companies in the first half of the year. Q3 ’21 is almost over, and we are looking forward to providing you with some new insights and analysis of the industry trends. 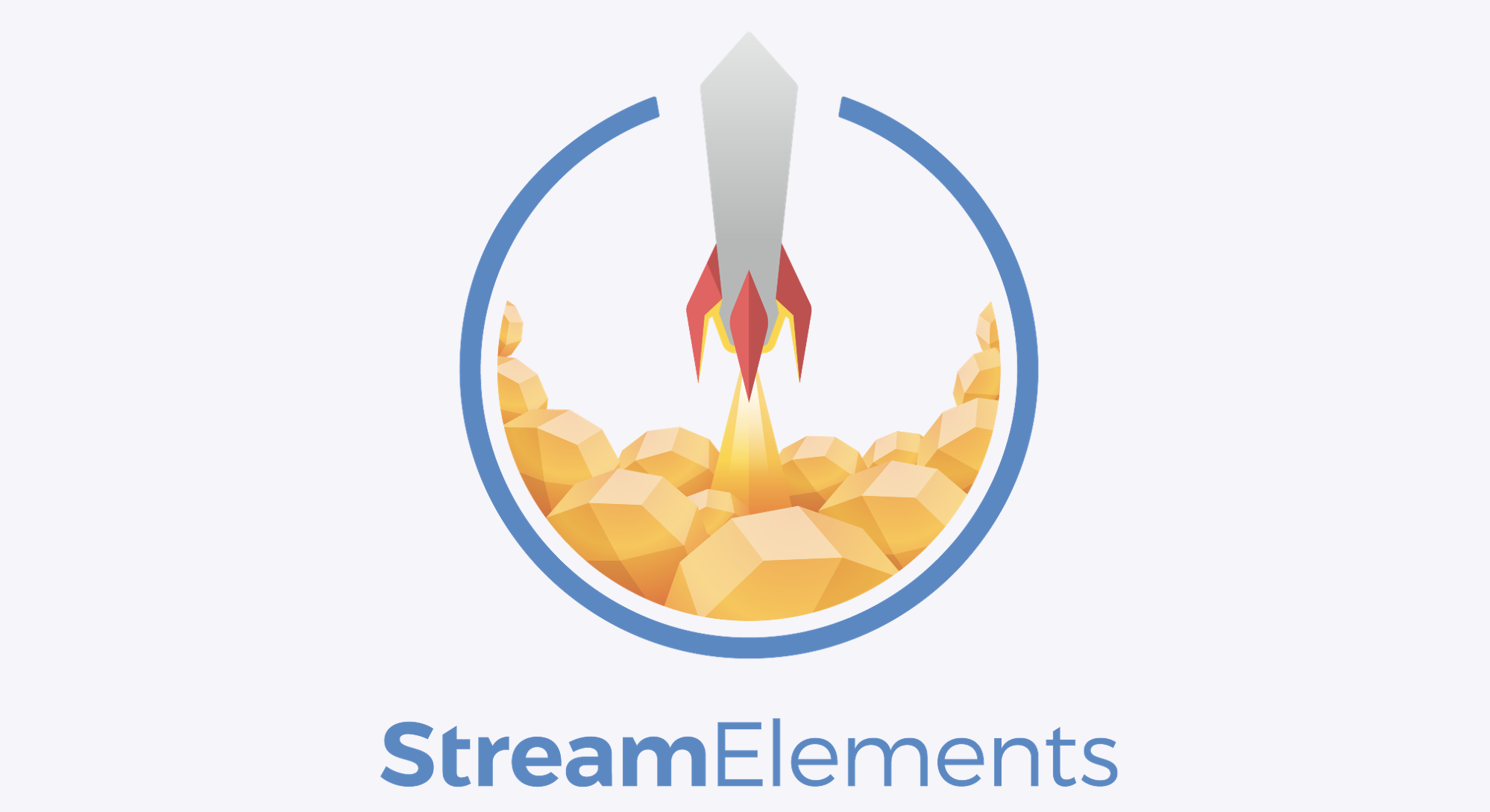 Israel-based provider of engagement and monetization tools for streamers StreamElements has raised $100m in its latest funding round. The proceeds will support the further growth of the platform — StreamElements plans to expand its features to Trovo (an interactive live streaming platform), as well as to create new tools for production, engagement, and monetization of the live streaming and VOD (video on demand) content.

We elaborated more on the round in our piece for Master The Meta. There, we took a little bit closer look at the deal, the company, and the streaming industry as a whole.

Russia-based multiplatform publisher and developer MY.GAMES acquires Belarus-based hypercasual games publisher Mamboo Games. The deal consists of $2m upfront payment and deferred payment, an amount of which will be determined depending on the business performance.

San Jose and Hong Kong-based motion entertainment startup NEX has raised $25m in a Series B round led by Blue Pool Capital, with participation from Samsung Ventures, SparkLabs, and Susquehanna.

US-based newly founded game studio FuzzyBot has raised $3.5m in a Seed funding round led by BITKRAFT, with participation from Sisu Game Ventures and 1Up Ventures. The funding will be used for the development of its first unannounced co-op game.

US-based esports company Misfits Gaming Group has raised $35m in a funding round led by The E.W. Scripps Company. As part of the deal, Scripps will also appoint a designee to Misfits’ board of directors.