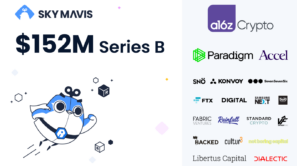 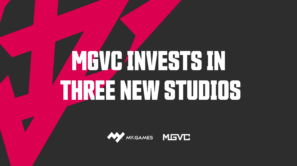 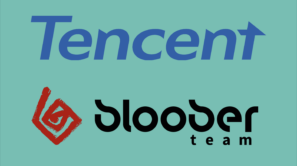 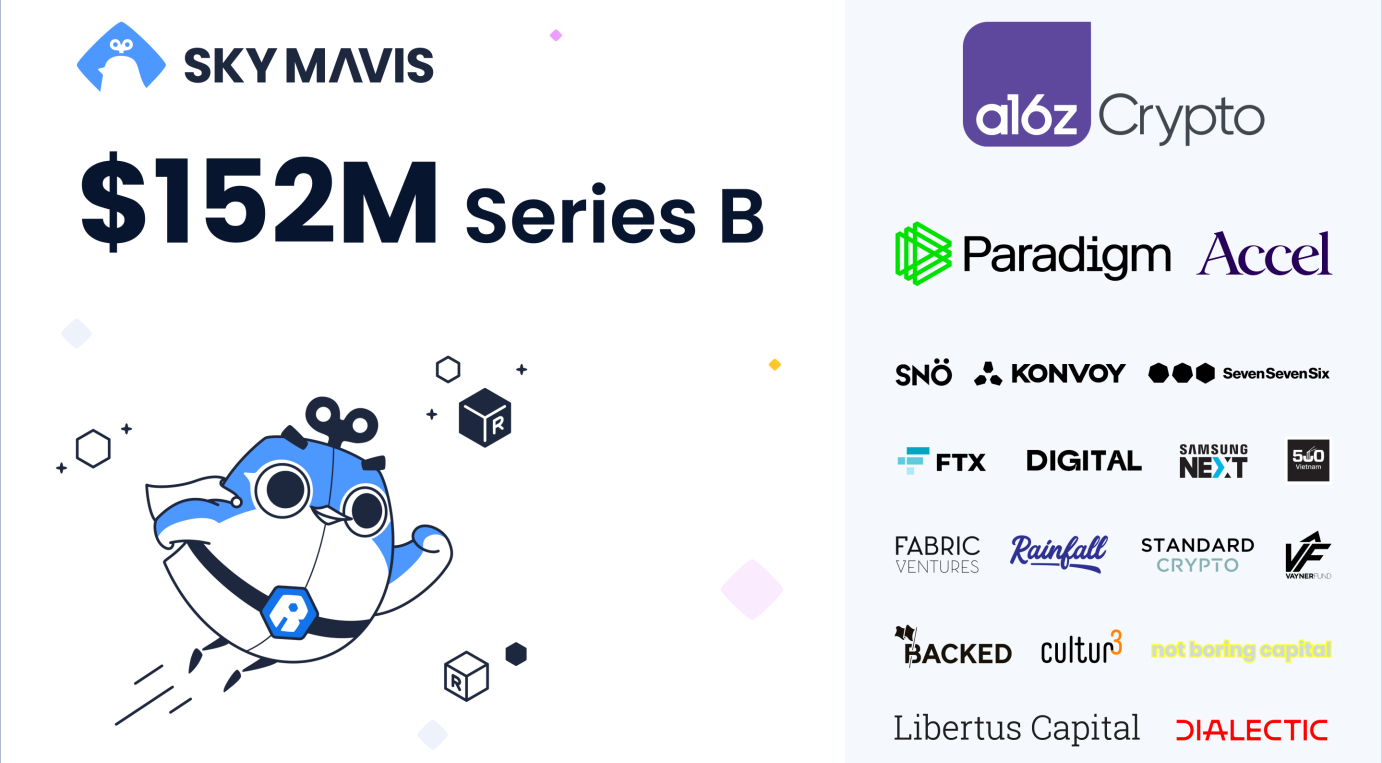 Vietnamese blockchain-based games developer Sky Mavis has raised $152m at a nearly $3B valuation. The round was led by Andreessen Horowitz with participation from Accel, Paradigm, Konvoy, and others.

Founded in 2018, Sky Mavis is a developer of blockchain-powered games, best known for its NFT collectible game Axie Infinity, which is one of the first games which pops into your mind when speaking about the play-to-earn economy trend. The Philippine government even started to consider taxing the income its citizens make from NFT games because of the huge success of Axie Infinity in the country. According to DappRadar, the game has generated more than $2B in trade volume by now.

The new round of funding comes around a half year after Sky Mavis closed its $7.5m Series A funding. With its $152m round, Sky Mavis joins the list of flagship blockchain gaming companies, that recently closed their quite impressive rounds of funding:

— In Sep’21, France-based NFT fantasy football gaming startup Sorare raised $680m in a Series B round led by SoftBank;
— In Sep’21, Canada-­based NFT gaming platform Dapper Labs closed $250m round led by Coatue Management;
— In May’21 Hong Kong-based blockchain and NFT gaming company Animoca Brands secured an $88.9m investment at a $1B valuation.

Sky Mavis will use the proceeds to expand the team (now there are around 60 employees) and scale its two main projects: Axie Infinity and Ronin, a crypto wallet made by the company. 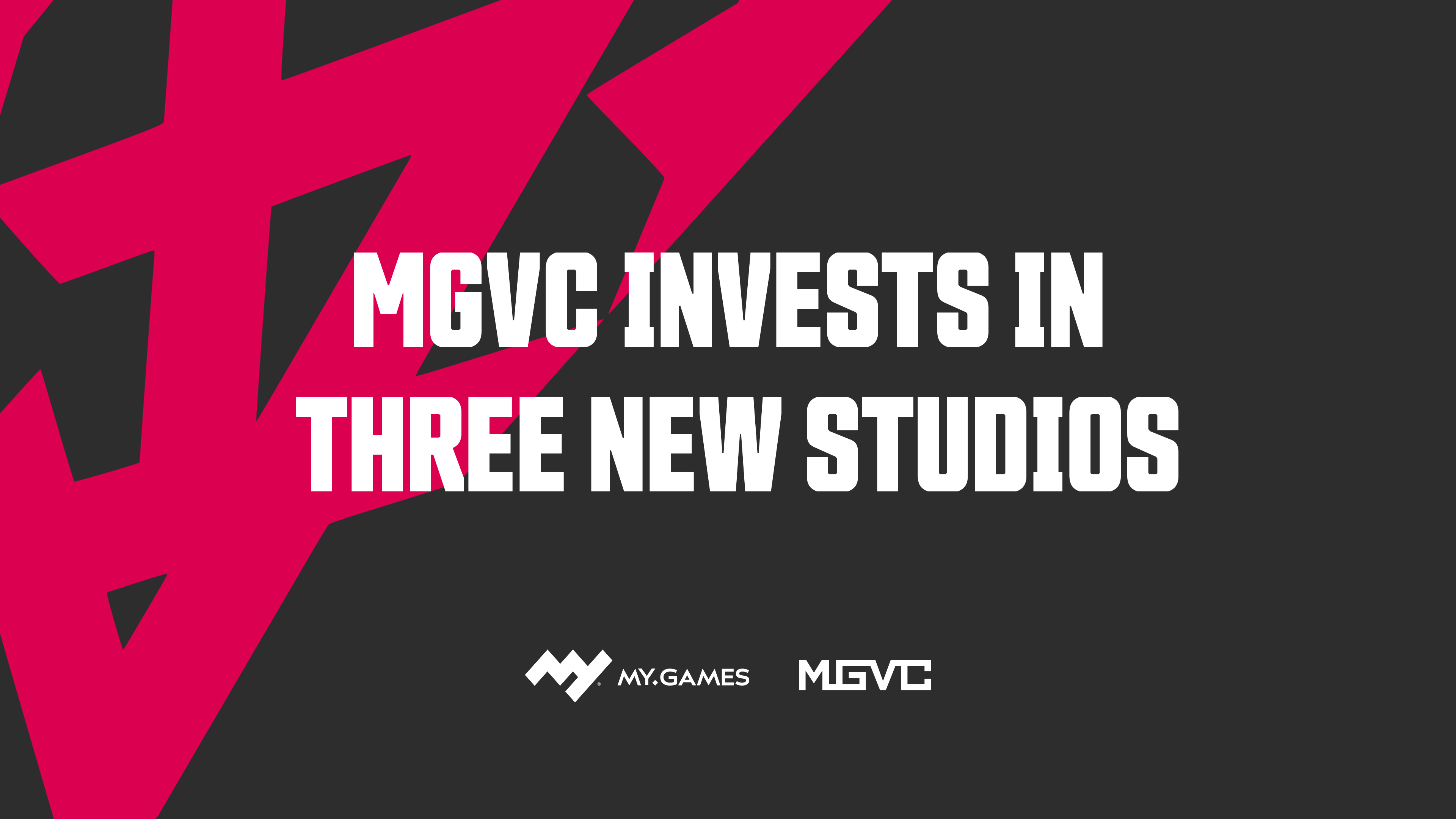 VOX
Founded in 2020, Moscow-based studio VOX has 16 employees onboard. The team has created voice dating app VOX, which has over 14 million voice recordings made and over 3 million couples formed by now. As a result of the deal, MGVC gets to expand its product portfolio with the new product, which relies on highly interactive and engaging voice mechanics — this experience may be used by other studios in the portfolio.

Tworogue Games
Established in 2016, Tworogue Games has a team of 17 employees and is headquartered in Moscow. Currently, the studio is developing a mid-core mobile free-to-play hero collector RPG, which is expected to be released in 2022.

WideView Games
Minsk-based studio WideView Games was founded in 2016 in Minsk and now has a team of 20 employees. The studio is best known for its AR puppy game Tamadog. Now the studio is working on two mobile casual free-to-play games, which are planned to be released next year.

With these deals, MY.GAMES continues to increase its presence in Russia and CIS markets by investing in studios early-stage. Since its foundation in 2017, MGVC has acquired 8 studios and closed over 40 deals in total. 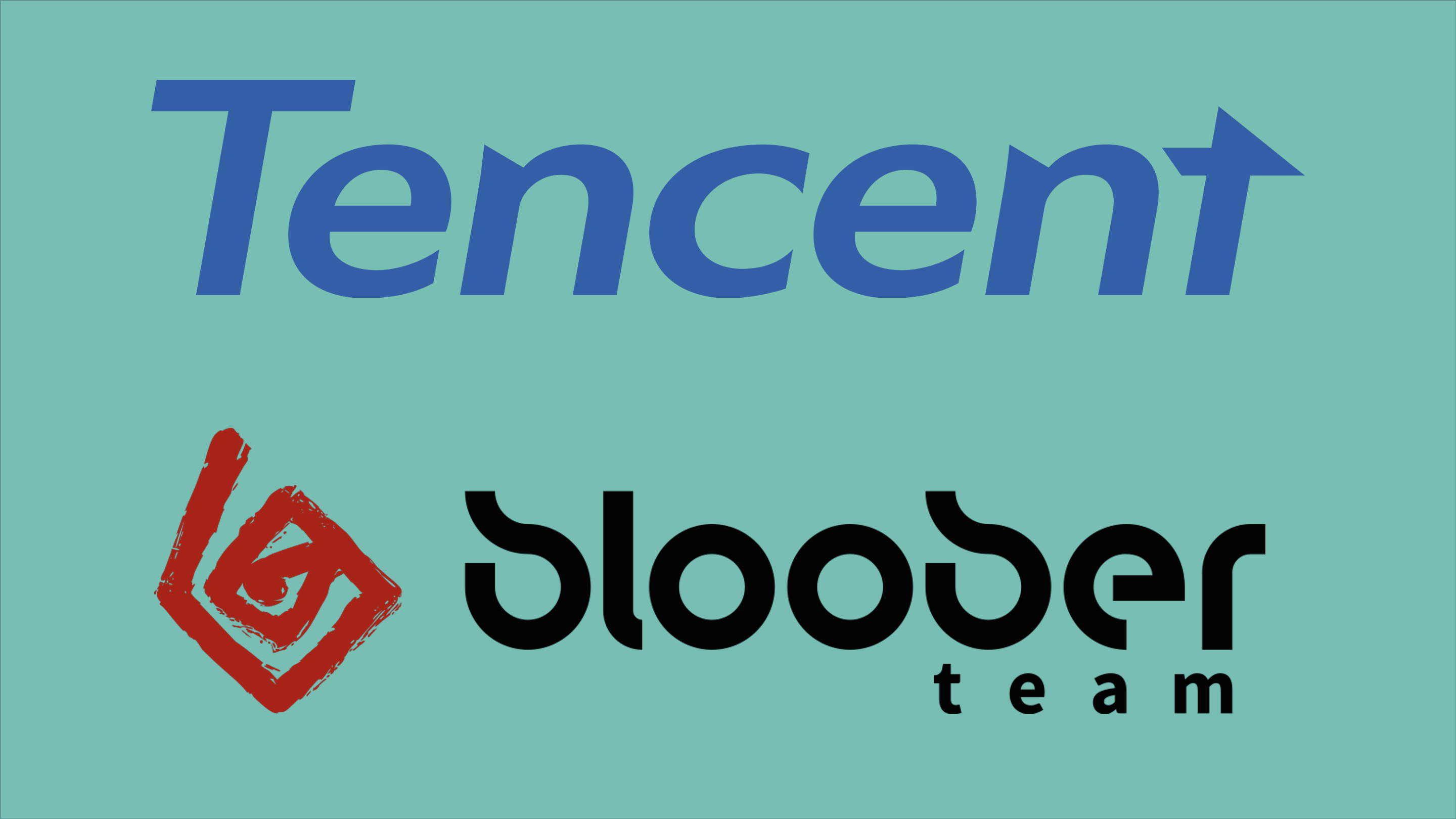 This is the first-ever investment Tencent made in the WSE traded gaming company. Founded in 2008, Bloober Team was listed on the NewConnect Warsaw Stock Exchange in 2016.

The studio is known for such indie horror games as Layers of Fear, Blair Witch, Observer, and most recently The Medium. Launched at the end of Jan’21, The Medium was a success — the sales of the game have reportedly covered the production and marketing costs only in one day. In Sep’21 the game was also released on PlayStation consoles, which positively affected sales. 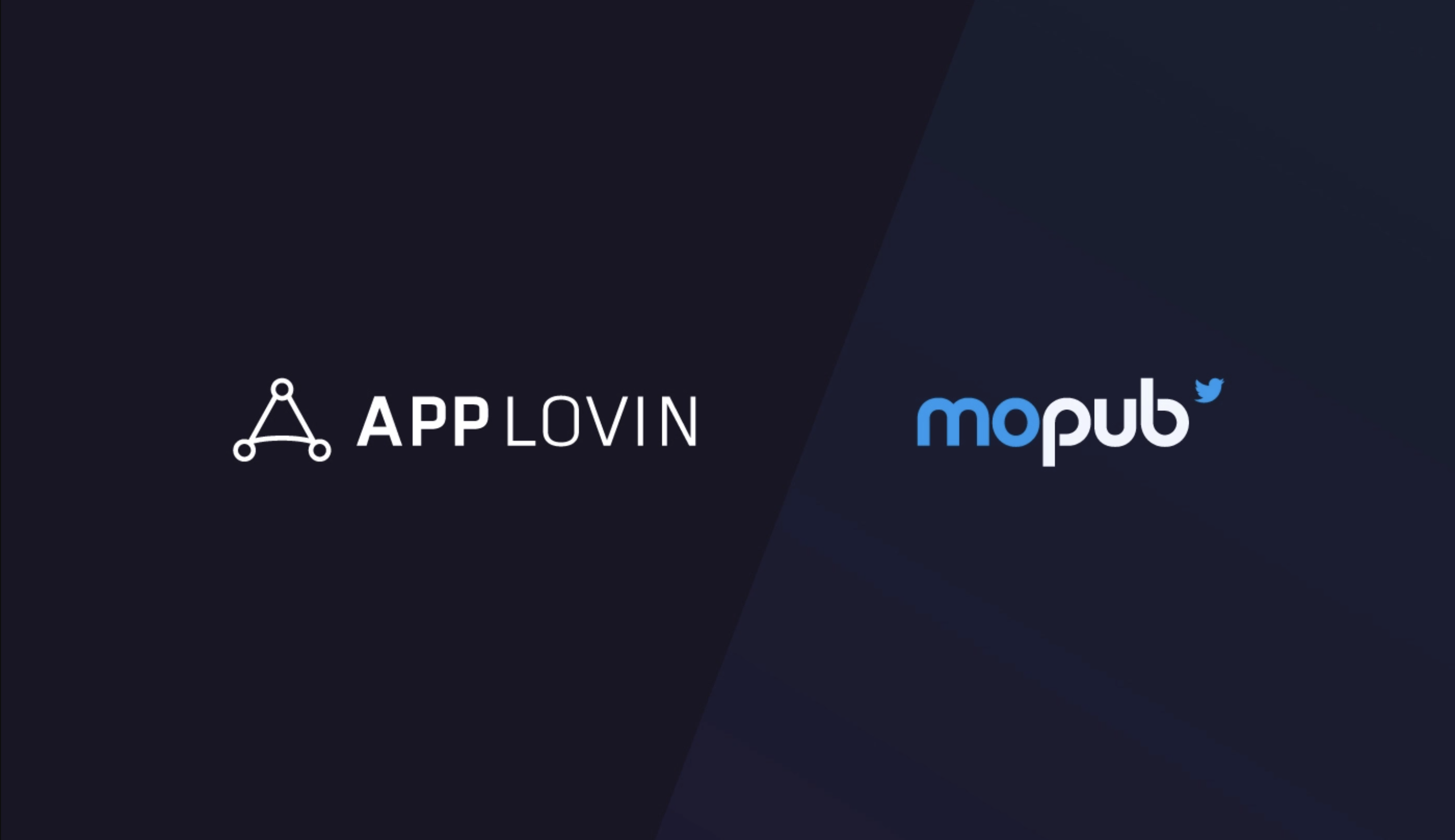 US-based mobile gaming and monetization company AppLovin (NASDAQ: APP) is going to acquire MoPub from Twitter for $1.05B. The deal was unanimously approved by Twitter’s board of directors and is expected to close in the upcoming months. However, the transaction is still subject to customary conditions and regulatory approvals.

Founded in 2010, mobile monetization platform MoPub is made to boost the efficiency of the advertisement campaigns of its clients. In 2013, the company was purchased by Twitter for $350m. Currently, MoPub software is used by 45,000 mobile apps and covers 1.5 billion mobile users around the globe. According to Twitter, MoPub generated $188m of Revenue In 2020, which brings us to the 5.6x EV/Revenue transaction multiple.

We have prepared a more elaborate analysis of the deal for the upcoming Master the Meta digest, be sure to check this Wednesday.

Denmark-based private equity firm Axcel has agreed to sell its gaming hardware company SteelSeries to another Denmark-based manufacturer of hearing aids and headsets GN Store Nord for $1.24B (DKK 8B).

US-based software development company Niantic has announced the acquisition of US-based Hoss, a provider of tech solutions for game developers. The terms of the deal are not disclosed; however, Hoss’ team will help to accelerate the growth of the Lightship — Niantic’s developer experience portal.

India-based gaming and sports media company Nazara Technologies has raised $42m (INR 315.3 Cr) from Gamnat and Plutus Wealth Management. The funding will be used to accelerate the company’s growth and future acquisitions.

US-based esports and gaming investments company BITKRAFT Ventures launches a $75m gaming and esports-focused token fund which will focus on investments that impact the gaming and digital entertainment ecosystems.