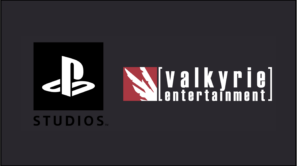 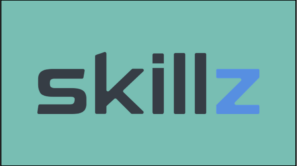 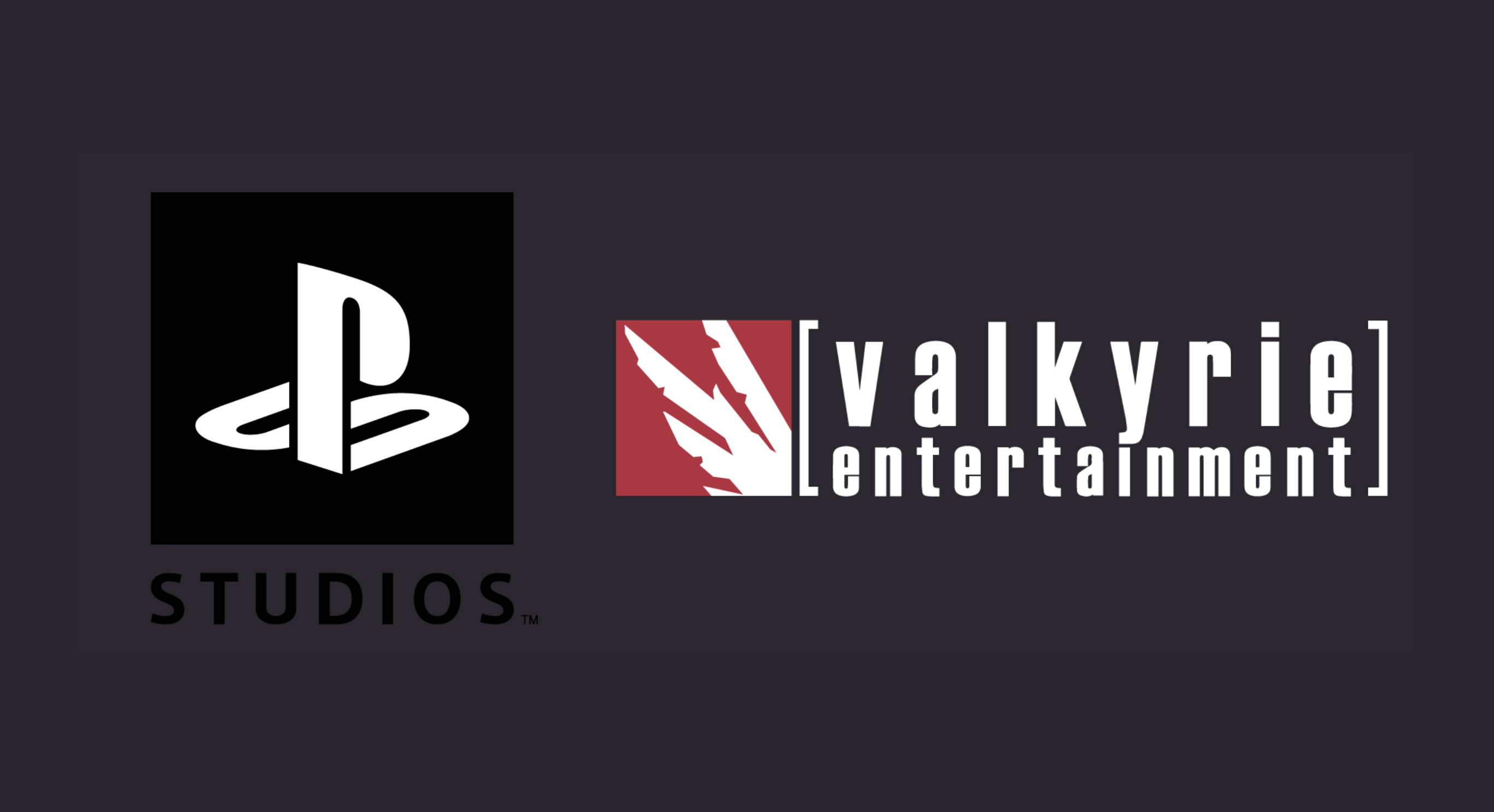 Sony Interactive Entertainment (TYO: 6758; NYSE: SONY) has entered into an agreement to acquire third-party PC&console games developer Valkyrie Entertainment for an undisclosed sum. After the acquisition, Valkyrie will continue to be run by its current management team.

Since its foundation in 2002, US-based Valkyrie Entertainment has been an art creation and game development service provider that has participated in the creation of 100+ titles, including some of the more famous Playstation exclusives like Infamous 2 (2011) and God of War (2018). The studio has also supported other studios, co-developing such games as Forza Motorsport, Halo Infinite, Batman: Arkham Origins, Injustice 2, and Middle-earth: Shadow of War. After the acquisition, the studio will continue to work on God of War: Ragnarök.

This is the fifth acquisition SIE has announced this year. Earlier, the company acquired:

— US-based Bluepoint Games, known for the remasters of several PlayStation exclusives, including Uncharted: The Nathan Drake Collection, Shadow of the Colossus, and the recent Demon’s Souls remake for PS5;
— UK-based game developer Firesprite, which is mostly known for working on The Playroom and The Playroom VR games;
— Finnish studio Housemarque, the developer of Returnal and Resogun;
— Dutch developer Nixxes Software, specializing in video game porting and optimization.

All the five acquisitions support Sony’s latest growth strategy by increasing its development capabilities, improving its cross-platform expertise, and expanding to new markets. Currently, Sony is about to release around 50 games on Steam via its newly-established entity PlayStation PC. At the same time, PlayStation 5 shows amazing sales despite the semiconductor shortage and the logistics problems caused by the pandemic, and the new console owners want more next-generation games.

Moreover, the latest M&A activity also goes in line with Sony Corp’s gradual shift towards the gaming industry and the increasing role of SIE in the company’s global business. Please read a more elaborate take on this in one of our previous digests. 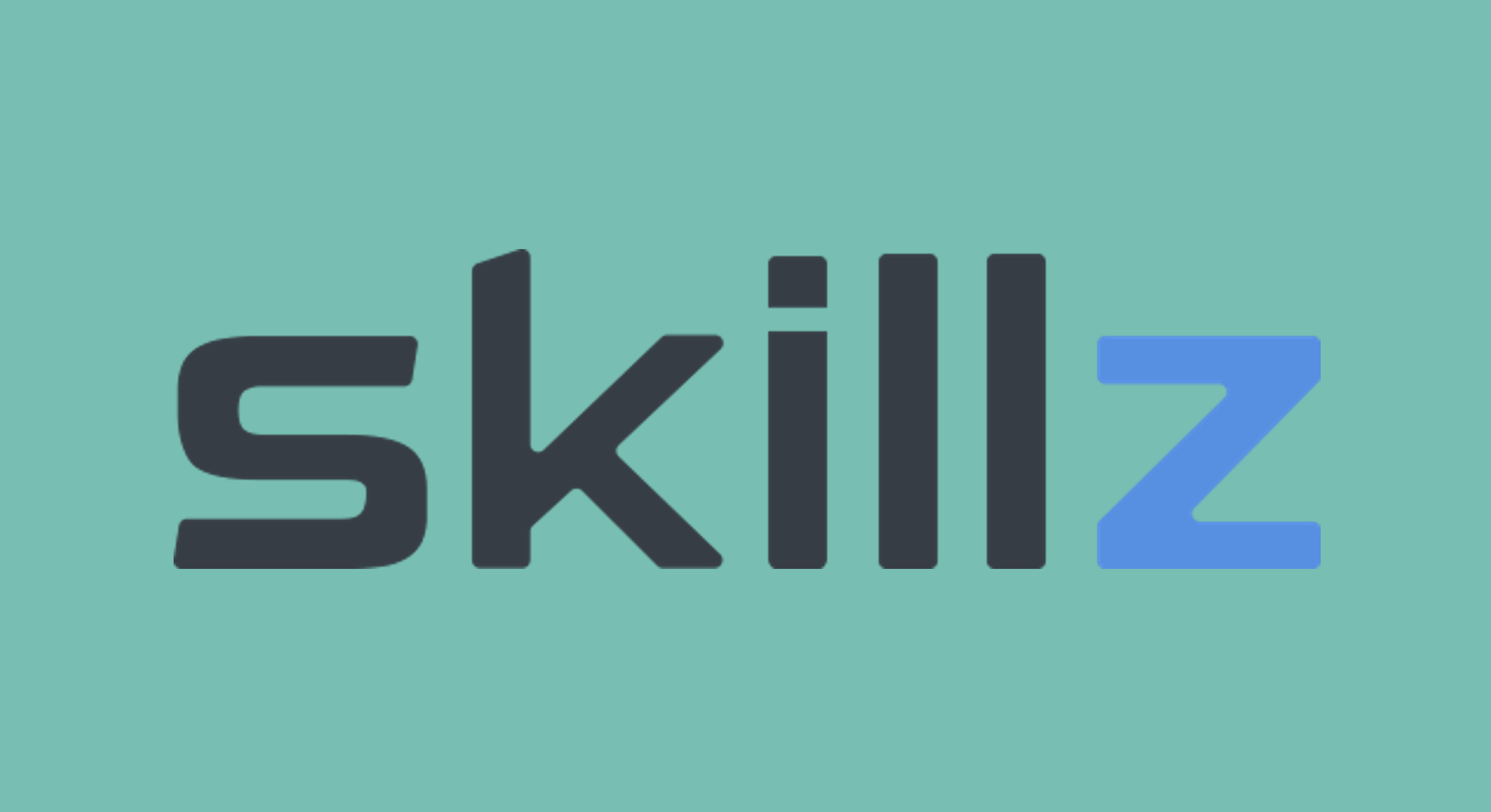 Mobile esports tournament firm Skillz (NYSE:SKLZ) has announced the intention to raise $300m through the private offering of Senior Secured Notes due 2026. The notes are going to be fully and unconditionally guaranteed by each of Skillz’s subsidiaries, other than certain excluded subsidiaries. There are no details regarding the interest rate, redemption provisions, and other terms yet, subject to market and other conditions.

The company plans to use the proceeds for general support and the expansion of its business through potential M&As and investments into product and technology firms.  Being one of the largest esports and competitive gaming firms, Skillz certainly feels the current investment trend in the gaming industry and wants to use the present opportunities for its business expansion, especially when it comes to technical solutions.

This year, the company has already acquired US-based data-driven mobile advertising software company Aarki for $150m, and invested $50m in Exit Games, the developer of synchronous multiplayer gaming technology Photon. Considering the track records, we are likely to see more of the deals that will enhance Skillz’s technological stack to complement the existing products of the company. Moreover, the company may use the proceeds to acquire new games and developers for its gaming platforms. All this can diversify the revenue flows, which is good for a public company. So we are likely in for some more news from Skillz in 2022.

According to The Information, Tencent (HKG: 0700) is negotiating to increase its stake in Finland-based mobile games developer Supercell at ~$11B valuation. Supercell is already a Tencent’s subsidiary — back in 2016, the Chinese giant acquired 84.3% in the company at ~$10.2B implicit valuation. Based on the information provided by The Information, over the past 5 years, we saw only a slight increase in valuation, which could be explained by the revenue dynamics of Supercell. According to AppMagic, the company’s revenue declined from $1.8B LTM on Jun’16 (when Supercell was acquired by Tencent) to $1.2B LTM on Nov’21. Nevertheless, we still need to wait for the official announcement for a better understanding of this transaction and its strategic rationale.

Russia-based games developer, publisher, and distributor MY.GAMES via its investment subsidiary MGVC has purchased minority stakes in Cyprus-based mobile games developer Square Triangle and Russia-based outsourcing and indie games developer Talerock. The total sum of the deals is almost $2m but full terms are not disclosed. As a part of the deal, MGVC gets the options to purchase control in the studios.

US-based private equity firm GrowthCurve Capital announced the completion of the definitive agreement with a Canada-based loyalty platform for mobile gamers Mistplay and become the majority shareholder of the company. The terms of the deal are not disclosed. The acquisition will help to boost further development of Misfit platform through the partnership with mobile publishers to attract more customers and drive engagement with its game discovery engine and loyalty program.

Jordan-based mobile games publisher Tamatem has raised $11m in Series B funding. The round was led by South Korean games publisher and developer Krafton — creators of PUBG franchise. This is the first investment from a Korean giant into the Middle East market. Tamatem, which is known for publishing, localization, and adaptation of mobile games, plans to use the funding to bring more various games to the Arabic-speaking countries.

US-based PC gaming hardware manufacturer NZXT has raised $100m in funding round. The round was led by Francisco Partners. This is the first funding round of NZXT for 17 years since its establishment. The financing will allow the company to expand the senior team; diversify its product offering; reach new global markets; invest more in the community; and focus on continuing to build the NZXT brand.

US-based immersive in-game advertising company Frameplay has raised $8m in Series A funding round led by Hiro Capital with participation from other investors, including Razer and Kona Venture Partners. The proceeds will be used to further develop and promote its in-game advertising solutions, while the new partnerships with investors could potentially help the company to provide services to the new business segments.

Brazil-based blockchain gaming and esports company BAYZ has raised $4m in Seed funding. The round was led by Yield Guild Games, with the participation of BITKRAFT, Delphi Digital, and other investors. The funding will allow the company to grow further in the NFT gaming market by growing its staff, content, and creator network, while also focusing on investments and partnerships with leading blockchain-gaming developers.