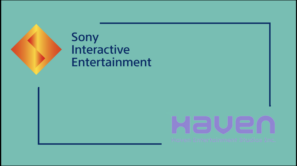 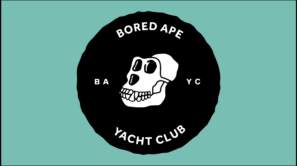 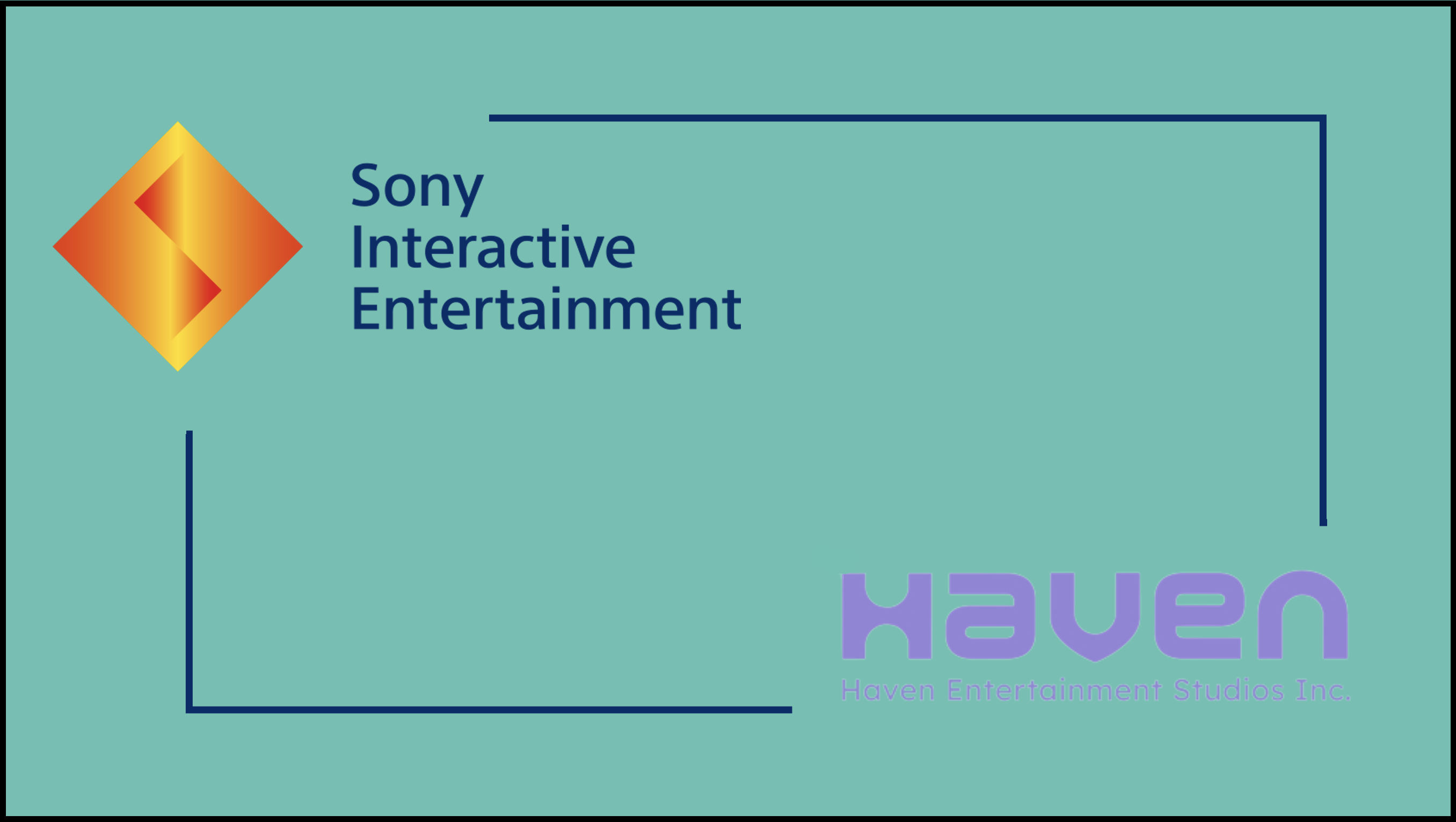 Sony Interactive Entertainment (TYO: 6758; NYSE: SONY) has entered into an agreement to acquire Canada-based console games developer Haven Entertainment Studios for an undisclosed sum. After the acquisition, the studio will be led by the same management team, but in close collaboration with PlayStation Studios’ leadership team.

Haven Studios was founded in 2021 by Jade Raymond, one of the key creators of the Assassin’s Creed franchise. Jade also formed Ubisoft Toronto back in 2010 and then established Motive Studios within Electronic Arts in 2015. Now she is leading the team of industry veterans, who worked on the games of The Sims, Assassin’s Creed, Rainbow 6: Siege, Tomb Raider, and Star Wars Battlefront. The team of 60+ employees is currently developing a yet unannounced original IP AAA multiplayer game for PlayStation. The game is said to be a ‘new live service experience for PlayStation built upon a systemic and evolving world focused on delivering freedom, thrill, and playfulness.’

Sony initially invested in Haven Studios in Mar’21, right after the company’s foundation. For that matter, last year Sony was very active in terms of M&As and investments — the company participated in 13 gaming-related deals, including five acquisitions:

— US-based third-party PC&console games developer Valkyrie Entertainment, which has participated in the creation of 100+ titles, including some of the more famous PlayStation exclusives like Infamous 2 (2011) and God of War (2018);
— US-based Bluepoint Games, known for the remasters of several PlayStation exclusives, including Uncharted: The Nathan Drake Collection, Shadow of the Colossus, and Demon’s Souls remake for PS5;
— UK-based game developer Firesprite, which is mostly known for working on The Playroom and The Playroom VR games;
— Finnish studio Housemarque, the developer of Returnal and Resogun;
— Dutch developer Nixxes Software, specializing in video game porting and optimization.

Though we have only seen two deals from Sony this year so far, the first announcement from the company was one of the largest acquisitions in the history of the video games industry: Sony entered into an agreement to acquire US-based Bungie, an original developer of Halo series, and a studio behind Destiny franchise, for the total consideration amount of $3.6B.

All the above-mentioned acquisitions support Sony’s latest growth strategy by increasing its development capabilities, improving its cross-platform expertise, and expanding to new markets. Sony plans to release around 50 games on Steam via its newly-established entity PlayStation PC, and will keep Destiny a cross-platform title. On the one hand, it may seem that Sony is no longer betting on PlayStation exclusives; however, deals like Haven Studios, Bluepoint, and Housemarque show that the company continues to consider PS5 as a key platform that could compete with others, by making new expensive AAA exclusive titles.More than that, Sony is about to announce a new version of its subscription this week, as well as plans to release 10 live service games before Mar’26 — and that’s just with Bungie. And yes, PlayStation 5 shows impressive sales, but the semiconductor shortage is nowhere near the end, and it is way too risky for Sony to rely on exclusivity, while players can’t buy their consoles. We’ll keep a close eye on Sony to see which strategy dominates, and how the company balances out between a cross-platform approach, and exclusivity. 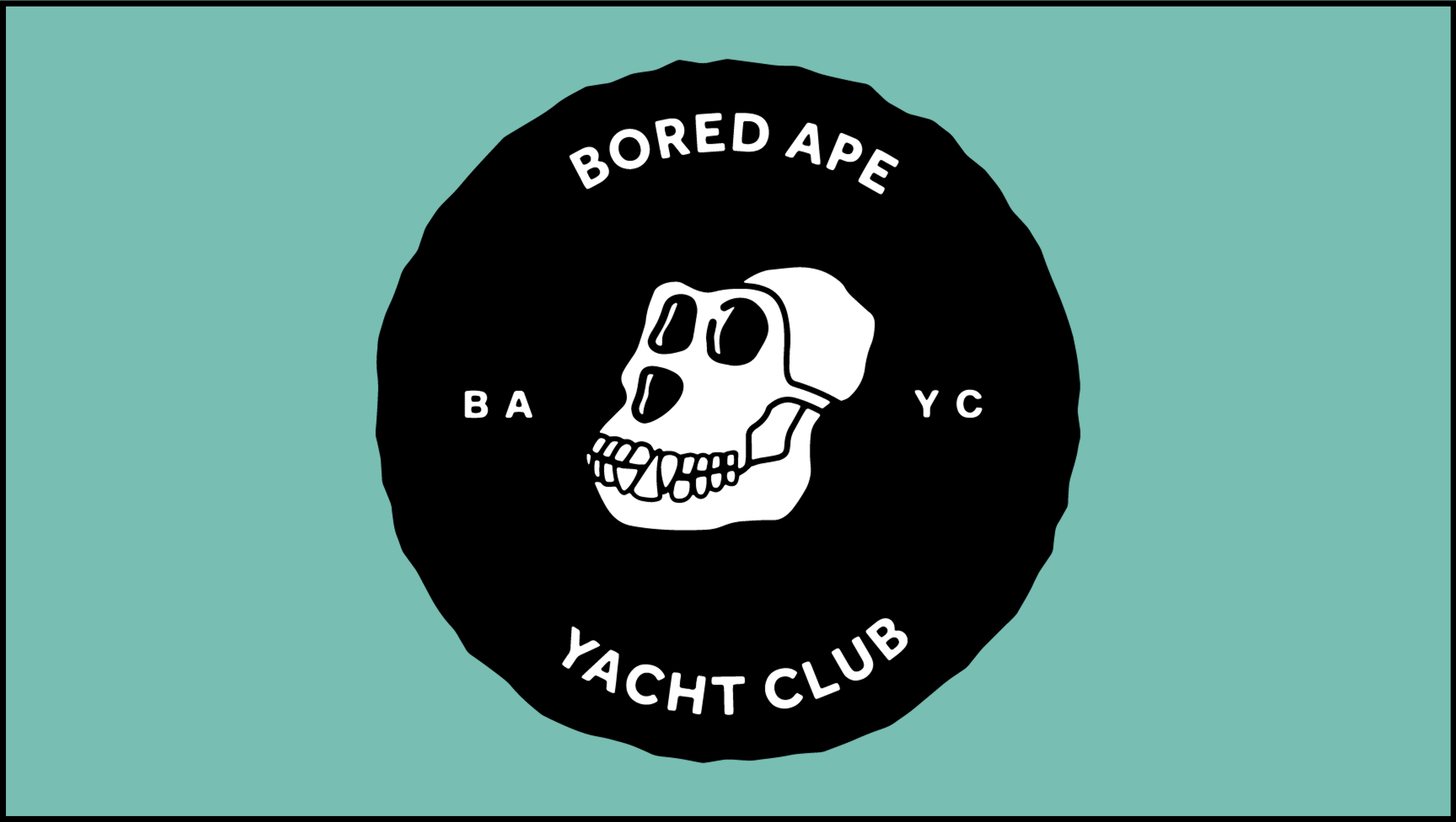 Web3 and blockchain company Yuga Labs has raised $450m in a Seed round of funding led by a16z Crypto, with participation from Animoca Brands, The Sandbox, LionTree, Sound Ventures, Thrive Capital, FTX, MoonPay, and others. Founded in 2021, the company now has a $4B post-money valuation, which makes it one of the most highly-valued private companies working with blockchain and NFTs, after Opensea ($13.3B) and Metamask ($7B).

The company is best-known for The Bored Ape Yacht Club, the second most successful NFT collection after Cryptopunks (which was recently bought by Yuga Labs). A few days ago, Yuga Labs launched its own crypto coin — ApeCoin, which was listed on all major crypto exchanges. The company also announced its aim to create Metaverse platform Otherside that allows for interoperable use of NFTs. The proceeds will allow the company to significantly expand the staff and actively invest in its future products and technology.

The company currently consists of 46 employees, who worked for Facebook, Oculus, Twitter, Apple, and others. According to the leaked pitch deck of the company, in 2021, Yuga Labs reported $138m Revenue with $127m Net Revenue (Total Revenue minus COGS and operational expenses), which means a 92% margin. Moreover, the company is planning to reach $539m Revenue in 2022.

UK-based platform that helps streamers monetize content Aggero has raised $2m in Seed funding. The round was led by LAUNCHub Ventures, with participation from GapMinder, SCM Advisors, and others. The funding will be used towards further development of Aggero’s technology on machine learning models, media measurement, data intelligence, as well as monetization for esports and gaming creators.

US-based media giant Netflix (ETR: NFC) has acquired another US-based independent mobile games studio Boss Fight Entertainment. Financial terms of the deal are not disclosed. Netflix is aggressively increasing its presence in the gaming segment. The deal will add 3 more mobile games to Netflix’s portfolio including the first FPS.

US-based platform for reducing toxicity in online games GGWP has raised $12m in Seed funding. The round was led by Bitkraft Ventures with participation from Makers Fund, Griffin Gaming Partners, and others. The funding will be used towards further development of the AI platform which reduces the number of toxicity, cheating, and other improper behavior in online games.

US-based VR game developer Ramen VR has raised $35m in Series B round, led by Anthos Capital and Dune Ventures, with participation from Makers Fund and others. The proceeds will be used for the further development of the best-known title of the studio, VR MMORPG Zenith: The Last City.

US-based Roblox games developer Gamefam has raised $25m in Series A funding. The round was led by Konvoy Ventures with participation from Play Ventures, Makers Fund, Bessemer Venture Partners, and Galaxy Interactive. The funding will be used towards increasing the number of staff and new partnerships since the main focus of the company is to help popular brands use Roblox for advertising.

Singapore-based blockchain-powered game company Red Door Digital has raised $5m in Seed funding. M6, Shima Capital, Maven Capital, and Cryptology Asset Group have participated in this round. The funding will be used for the development of several high-quality blockchain games using NFT technology.